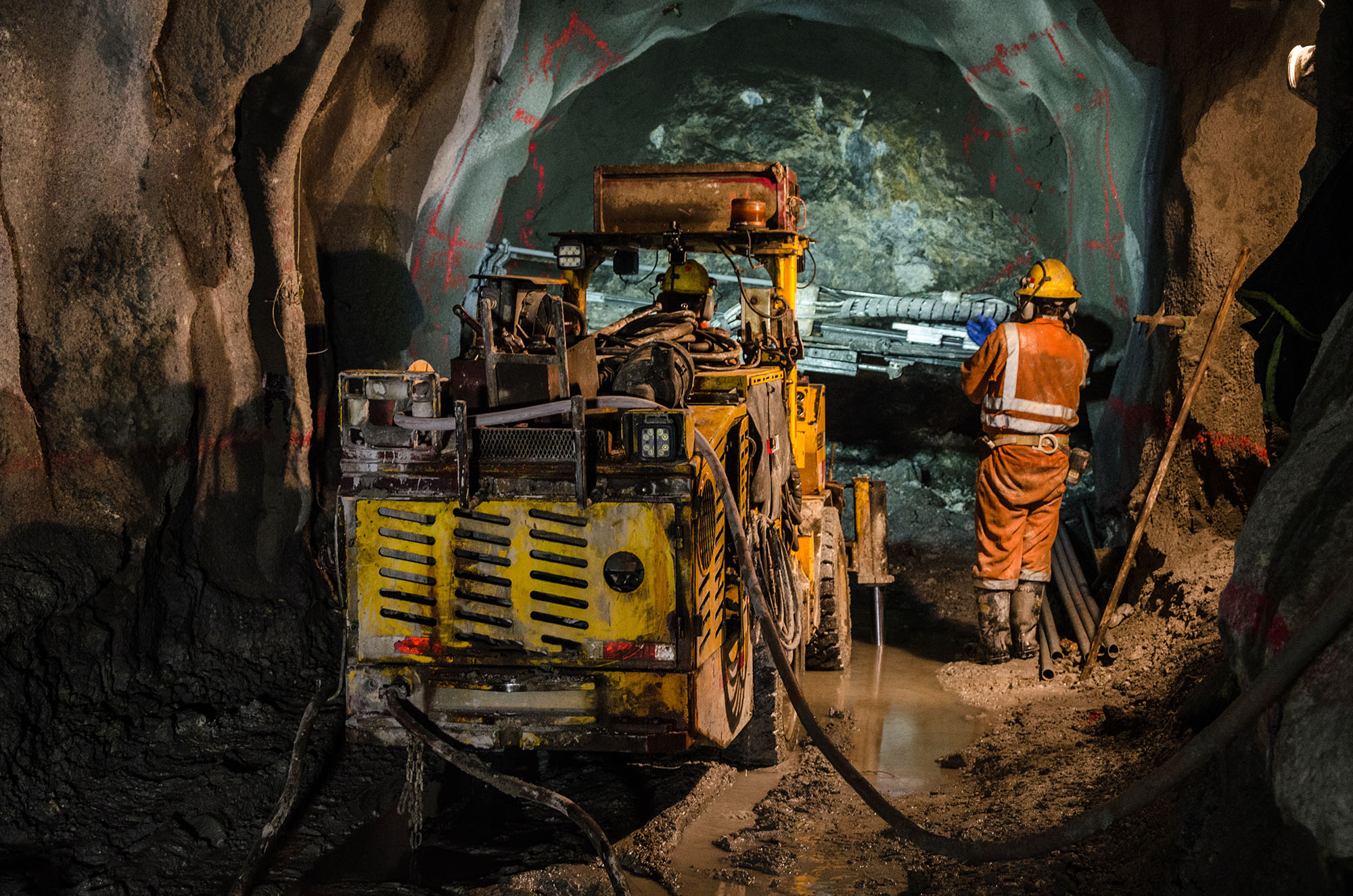 Health Secretary Jeremy Hunt has asked a senior NHS expert to look into concerns raised following the diagnosis of lung disease in ex-mineworkers. The concerns were raised when the Union of Democratic Mineworkers paid for 2 redundant ex-miners to have CT scans of their lungs privately. It was discovered that both miners from Nottinghamshire were suffering from pneumoconiosis despite previous X-rays in 2013 coming back marked as “satisfactory”. The union is now calling for all former miners to get CT scans following the results of Ray Nunn and Crawford Hunter, both aged 51.

A meeting will be held between Sir Alan Meale, Mansfield MP and spokesman for 25 cross-party MPs who are backing the union, and Mike Morgan, clinical director for respiratory services for NHS England to discuss the situation. A date has still to be set for the meeting.

President of the Union of Democratic Mineworkers, Jeff Wood, has welcomed the meeting claiming that the industry’s standard of four-yearly chest X-rays was inadequate. A spokesperson for the Department of Health stated: “It’s essential that mineworkers who have been put at risk by their working conditions get the care and support they need”.

It is also believed that all mineworkers should be scanned and not just those who worked underground. Coal preparation workers and others on the surface would have been just as susceptible to inhaling coal dust and should be included in the screening. A CT scan is the ultimate detection for pneumoconiosis, which is a long-term and irreversible disease causing scarring and inflammation of the lung tissue. It is also known as the “black lung”.