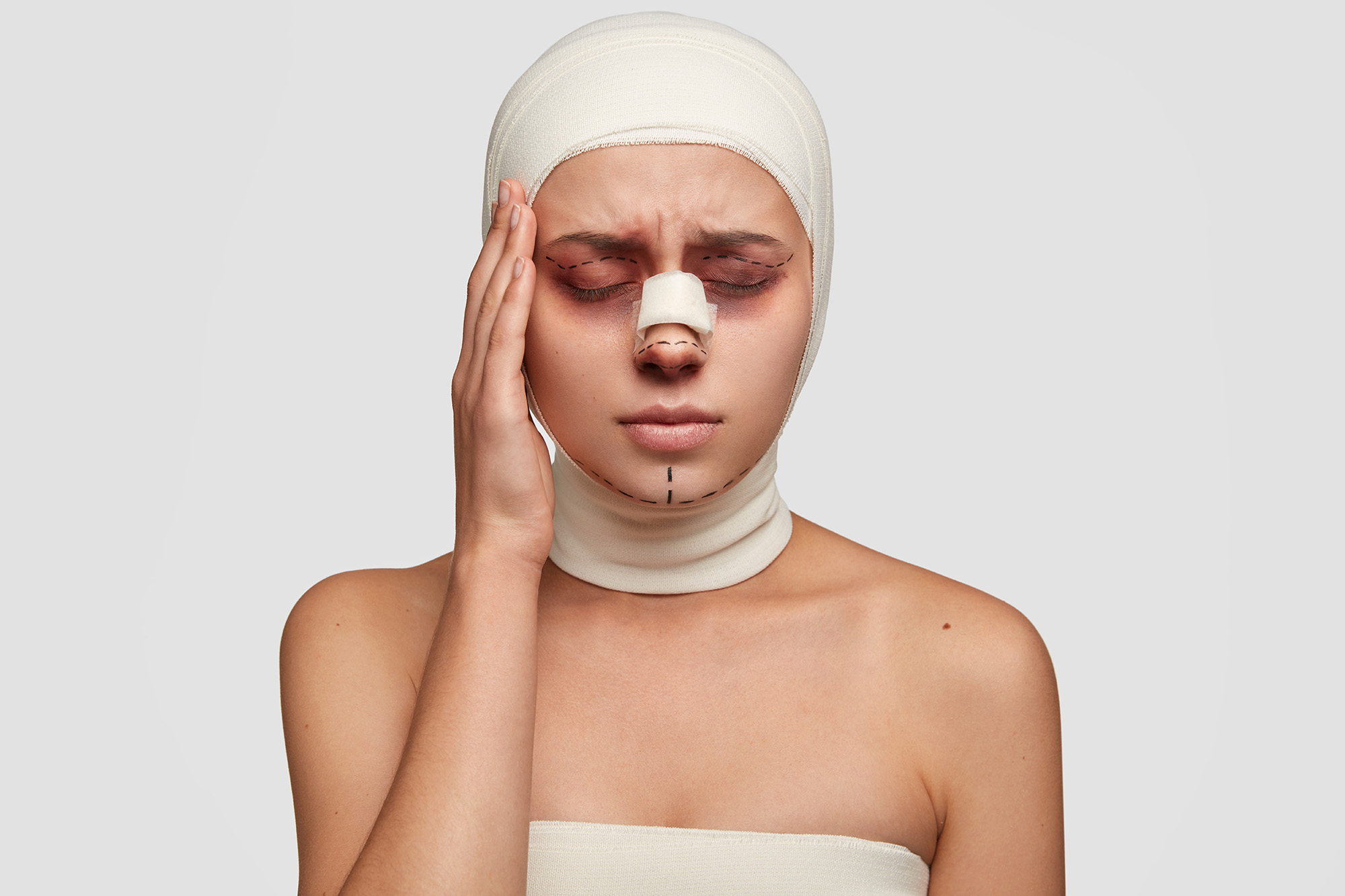 A claimant has won £5,000 in compensation after sustaining burns to her arms and legs after receiving hair removal laser treatment. The woman had gone to a beauty salon to have several areas of her body lasered, including her lower legs and arms, which left her with visible burn marks upon completion of the treatment. It was subsequently discovered that the beautician carrying out the treatment had turned the power of the laser too high, resulting in the burns.

Report confirmed that the laser had been misused

When the salon refused to take responsibility for the injuries, the claimant approached lawyers to pursue her complaint in court. Her law practice initially requested photographs of her injuries and then approached the salon to solicit their response. The salon did not respond initially and latterly replied through their own insurers that they did not accept responsibility for the injuries. Their stance, however, changed later on. They would accept responsibility on the submittal of medical evidence that the laser treatment was to blame.

The claimant was seen by an independent General Practitioner, who was able to supply an independent report. The report confirmed that the laser had been misused, also causing damage to the claimant’s upper lip. She was advised to consult an independent cosmetic surgeon to discuss future reparatory treatment. Meanwhile, the claimant documented her injuries over a period by supplying up to date photographs to her lawyers, who advised her to complete a Schedule of Special Damages to help her case.

The salon’s insurers eventually agreed to damages of £5,000.