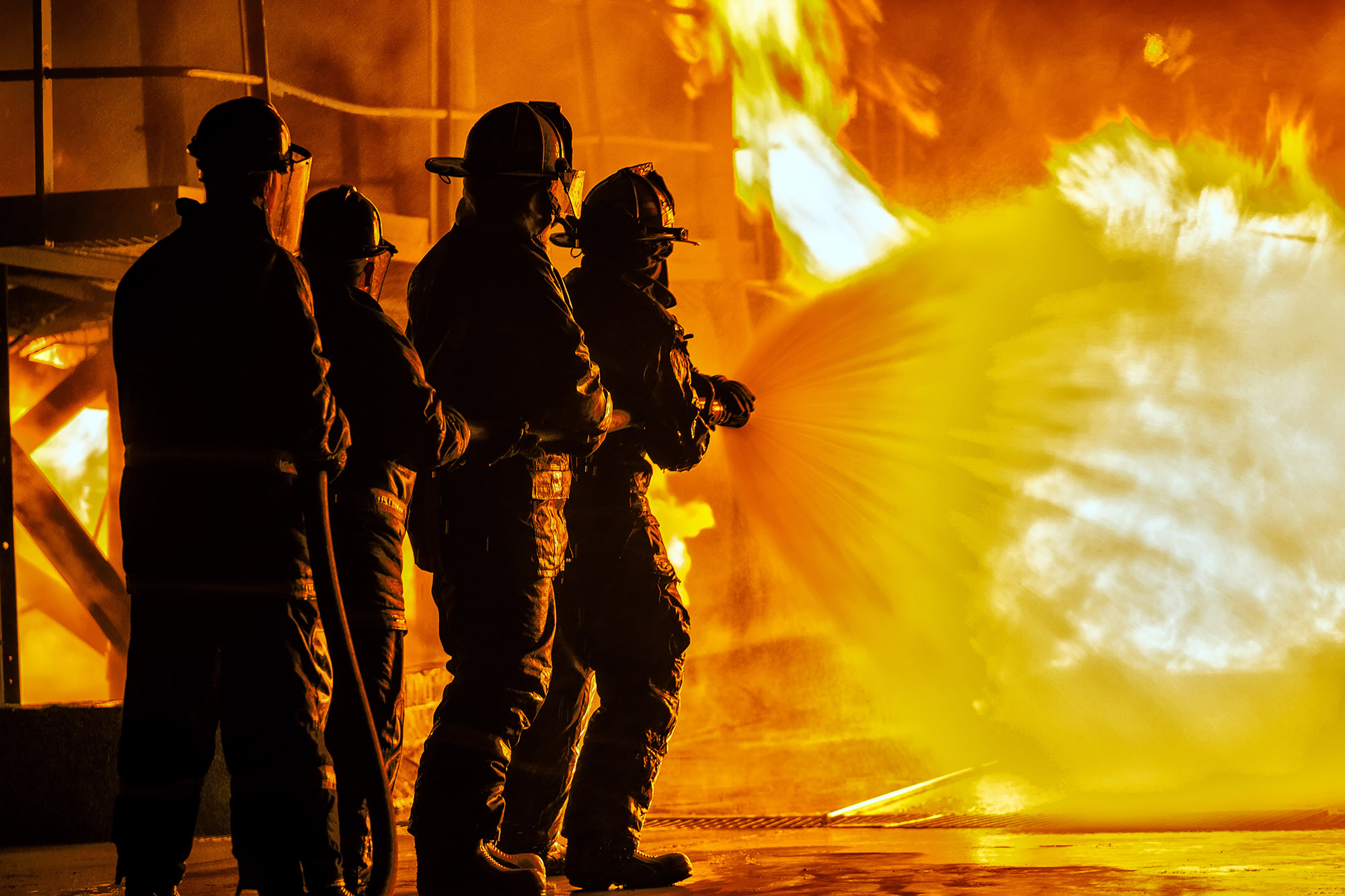 Manufacturer, Whirlpool UK Appliances Ltd, have been ordered to supply information regarding any known problems with a tumble dryer which ignited in a flat in Llanrwst killing two people. 39-year-old Doug McTavish and 19-year-old Bernard Hender lost their lives when the dryer caught fire in the early hours of the morning of 1 October 2014.  Attending a pre-inquest review in Ruthin on Monday was Garry Lloyd Jones who was the sole survivor of the fire. Mr Lloyd Jones, a funeral director from the Conwy Valley, was Mr Hender’s partner and Mr McTavish’s business partner.  The hearing was also attended by representatives of Whirlpool.

Many with a potentially deadly malfunction

It has come to light that since 2004  a “significant number” of tumble dryers have been manufactured with a potentially deadly malfunction. In particular Hotpoint, Indesit and Creda have been dealing with a fault in some of their models whereby fluff and lint can come into contact with the machine’s heating element and catch fire. The machines in question are condensing dryers and larger vented dryers sold between April 2004 and September 2015.

Manufacturers are advising consumers who suspect that they may have one of the affected machines to visit their website. They are advising that people clean their filters after every use and that they do not leave tumble dryers on when they are out or in bed.

At the Welsh inquest, the Assistant Coroner for North East Wales and Central, David Lewis, ordered Whirlpool to submit information regarding the number dryers manufactured and sold both in the UK and overseas. He also wants details of how many similar instances have been reported involving a Trading Standards Body.

If you have suffered an injury through no fault of your own, and are looking to claim compensation, please contact us.