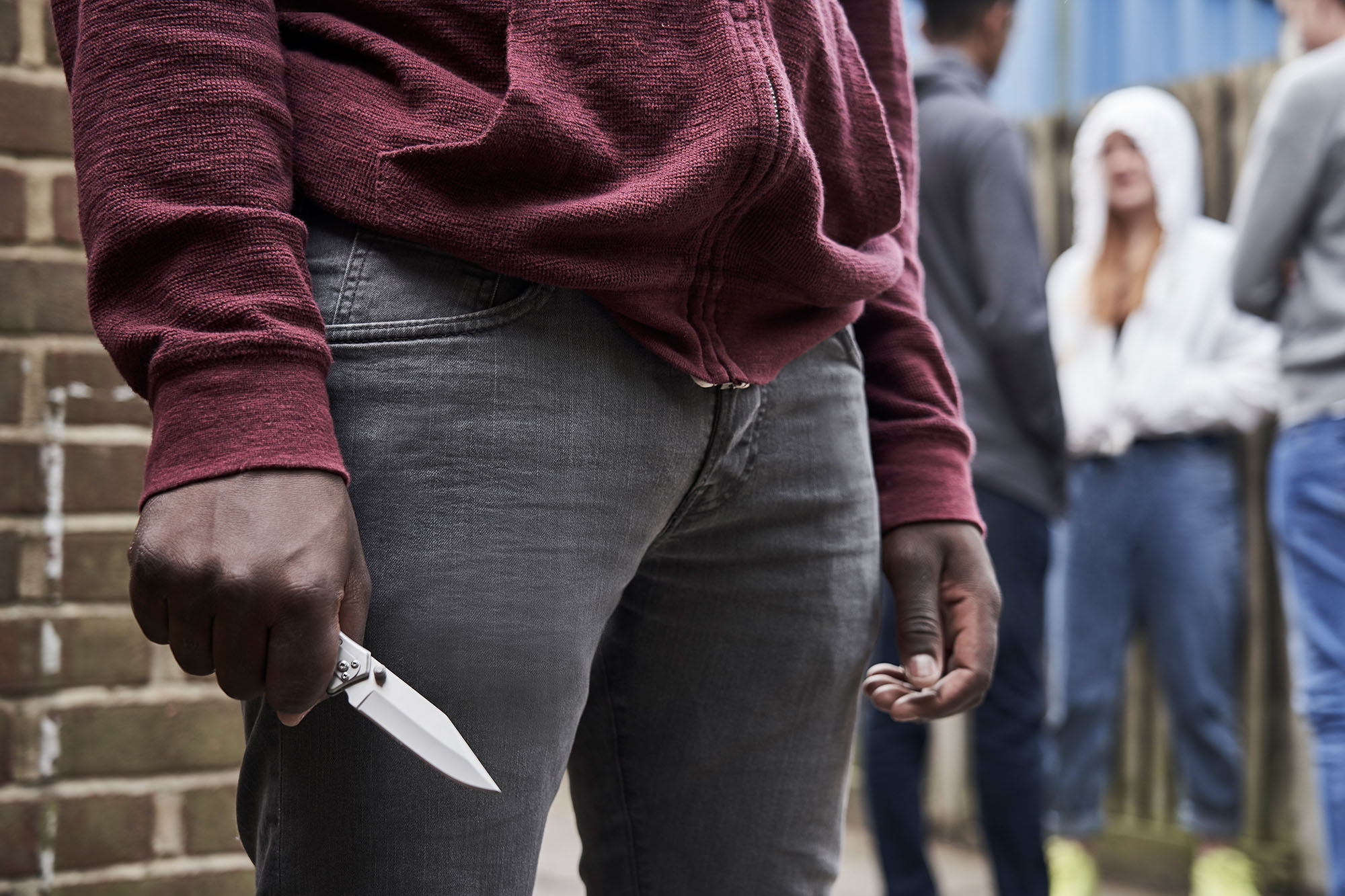 A senior prison officer, who was working in the Segregation Unit at HMP Swaleside in Kent’s Eastchurch, has finally received compensation following being forced out of his job due to a violent attack by an inmate. Iain Fleming suffered horrendous physical injuries as well as post traumatic stress disorder (PTSD) whilst working in the canteen. An inmate lunged at one of his colleagues brandishing two sharpened plastic knives, and attempted to stab him in the head. Mr Fleming rushed to restrain the inmate and found himself instead being stabbed and attacked. The inmate stabbed the officer five times, and at one point tried to gouge out his eye. He sustained stab wounds to his eye, head, arms, shoulder and chest. In the months that followed, he also developed PTSD.  The officer managed to fight off the symptoms of the PTSD over time, however the injury sustained to his shoulder was so severe that he was unable to return to work as a prison officer.

“forced our client to leave his career early”

Personal injury solicitors appointed by Mr Fleming discovered that the inmate had manifested several signs that he was dangerous in the lead-up to the attack. He was found to have been planning an escape, he had manifested serious extremist beliefs and had threatened staff with injury. Although HMP Swaleside initially denied liability for the attack, when confronted by the solicitors’ investigations, they had to concede that the inmate should have been viewed as an ‘E-lister’ requiring three guards instead of two to accompany him at all times when out of his cell.

Mr Fleming’s solicitor stated: “It is one thing to have a set of procedures to keep staff and prisoners safe, but procedures are useless unless they are followed and implemented by staff. This was a violent attack which forced our client Iain to leave his career early following devastating injuries”.