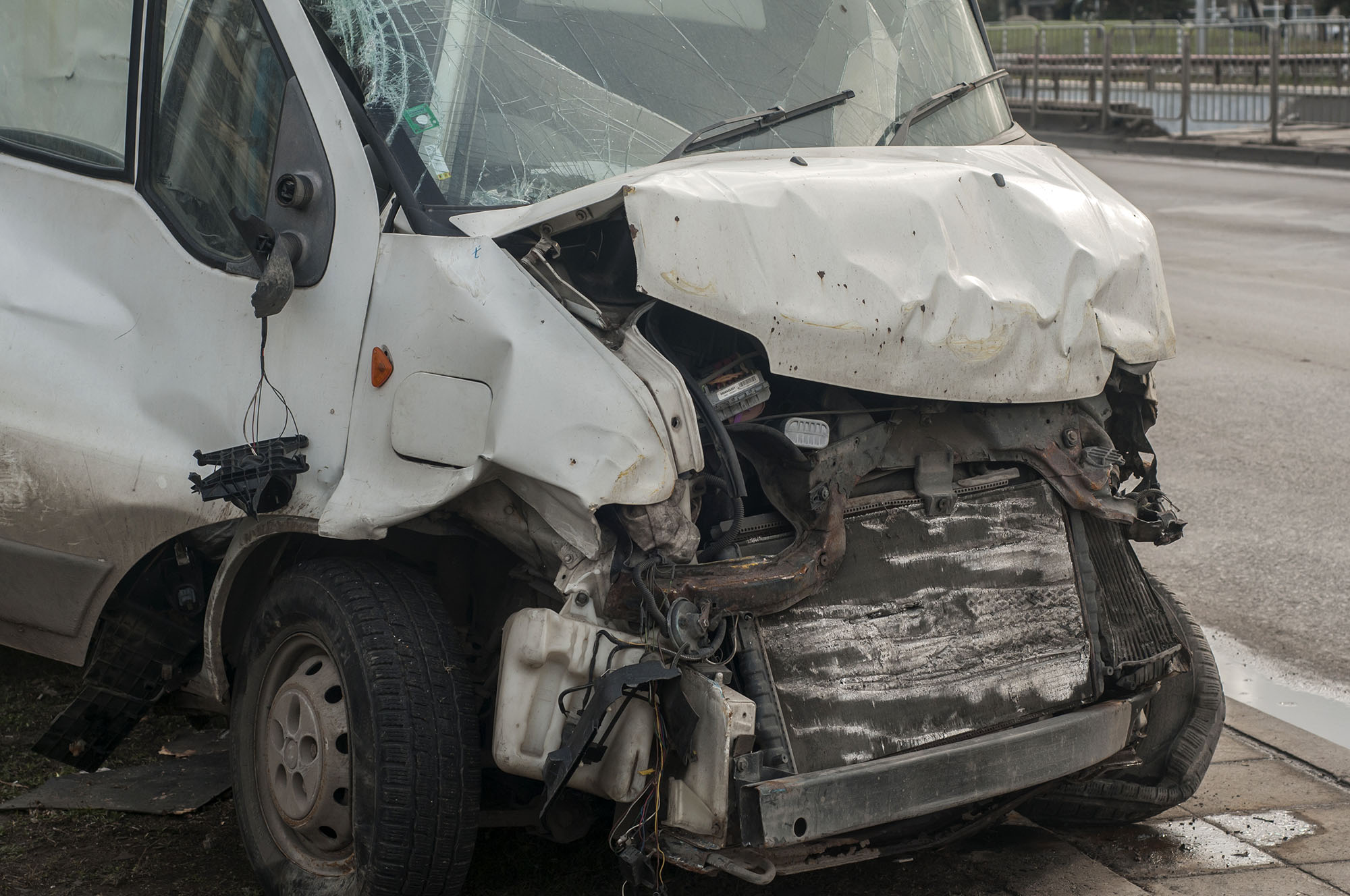 Drivers are more reckless in vans than other vehicles

A study by AXA Business Insurance has revealed that van drivers who drive both a van and another vehicle are more likely to commit traffic offences and have accidents in their van than their other vehicle.

Research among several hundred van drivers found that they appear to become more irresponsible when behind the wheel of their van than when in charge of another vehicle, and are more likely to speed, drink drive or run a red light.

Of those surveyed, nearly half (47%) owned the vans themselves and 38% said they preferred to drive their van to their other vehicle. Interestingly those who owned their van were more likely to have had an accident than those who didn’t.

“It’s interesting to see the apparent difference between the way people drive their van and their other vehicles.”

“There are clearly many factors that may influence the number of accidents and traffic offences committed such as numbers of hours behind the wheel, the miles covered and the often stressful nature of driving a van to get to jobs on time.

“But we were surprised to see such big differences in some areas and would encourage van drivers to think carefully about how they drive before they commit an offence or get involved in an accident that keeps them off the road and as a result takes away their livelihood.”