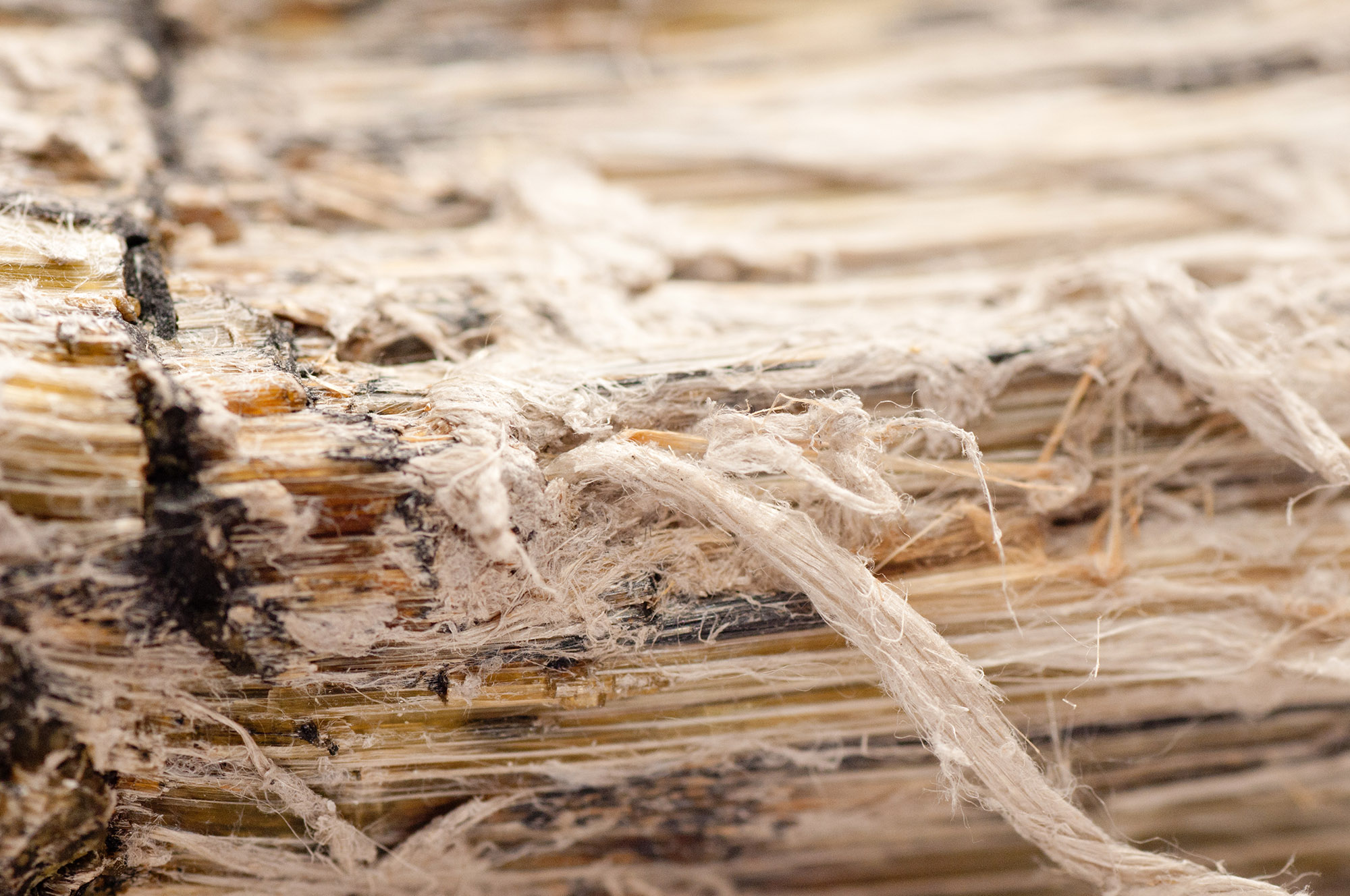 The government has been urged to make changes to the way in which veterans are treated when diagnosed with mesothelioma – a cancer caused by asbestos exposure. Armed forces charities, senior military figures and politicians have all stepped forward in a bid to provide better support to veterans who were exposed to asbestos during their time in service, and have contracted mesothelioma as a result. They are demanding that all veterans will receive the same compensation as civilians, arguing that the government is currently breaching the Armed Forces Covenant.

Thousands of ex-service personnel are currently coming forward with mesothelioma but are being denied the six-figure sums being handed out to civilians with the same illness. Because of a loophole in the law, those servicemen and women suffering with the illness caused before 1987 cannot sue the Ministry of Defense for their illness.

2,500 Royal Navy veterans will die by 2050 from mesothelioma

Where a non-married veteran suffering with an asbestos-related cancer would be awarded £31,000 over the course of a year in their war disablement pension, a 63-year-old civilian would receive a £180,000 lump sum. By 2050 it has been calculated that 2,500 Royal Navy veterans will die of mesothelioma.

Madeleine Moon MP, a member of the Commons Defence Select Committee, accused the MoD of “exploiting a legal technicality to avoid paying fair and proportionate compensation” to service personnel exposed to asbestos. The case continues.

If you have suffered an asbestos-related illness, and are looking to claim compensation, please contact us.