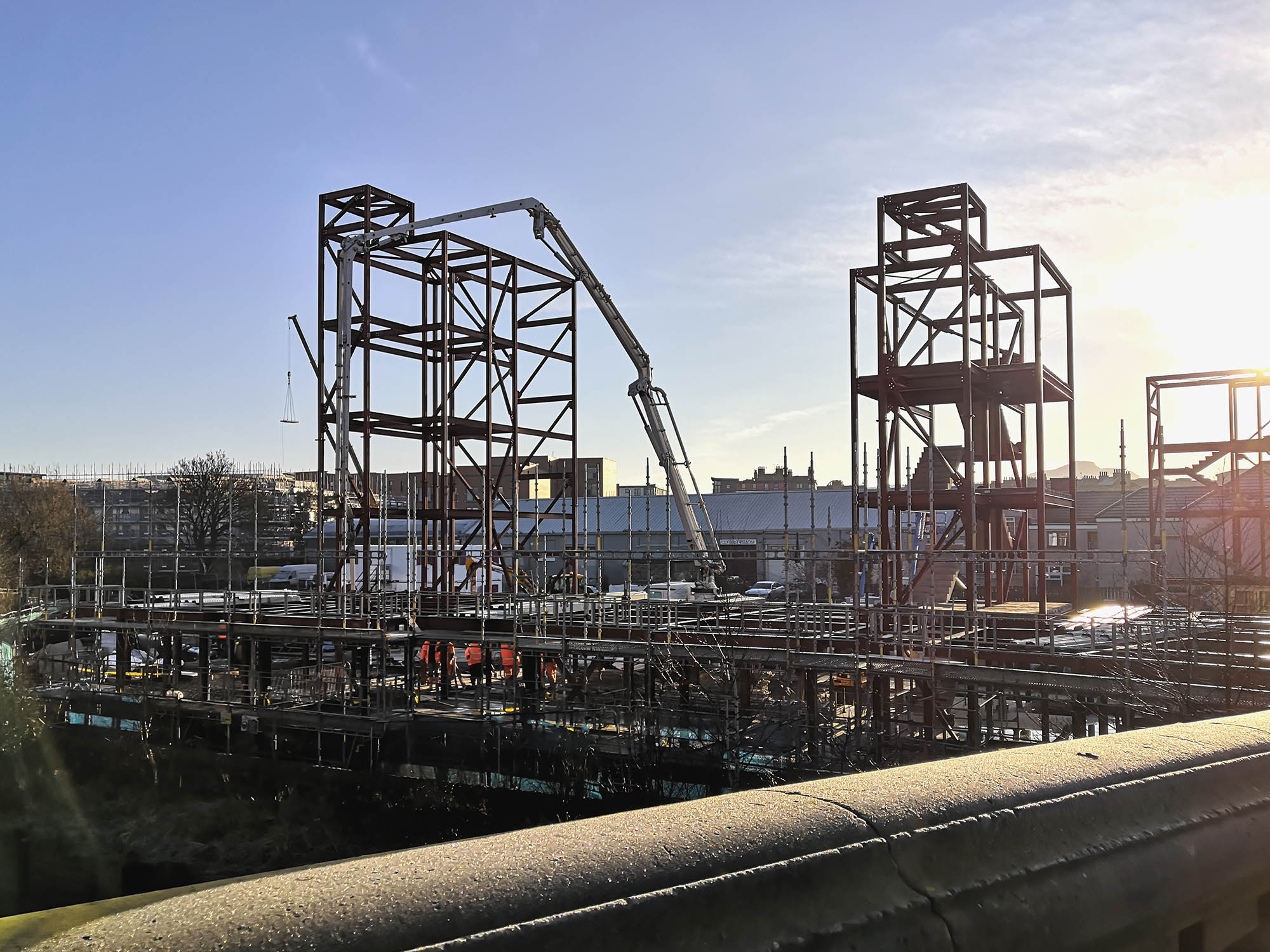 Risk assessments could have made a difference to seriously injured worker

A Portsmouth steel manufacturer was sentenced earlier this week, after one of its workers suffered life-changing injuries when he was hit by a falling 1.4 tonne steel beam.

An HSE investigation found that the company had not carried out a proper assessment of the risks involved in the particular work process, and so had failed to put in simple safety measures that would have prevented beams from being knocked and becoming dangerously unstable.

The worker, a fabricator/welder, who does not wish to be named, suffered numerous injuries including a fractured skull, two crushed discs in his back, a broken knee and ankle bones, as well as a blood clot on his lung.

Portsmouth magistrates were told that he had been working on a steel beam that was sitting unsecured on a metal trolley. He was manoeuvring an overhead crane when the hook of the crane struck the beam and sent it toppling from the trolley.

HSE served a Prohibition Notice on the company after the incident to prevent any further work on steel beams while unsupported on the trolleys.

It was fined a total of £16,000 and ordered to pay £5,074 in costs after pleading guilty to single breaches of the Management of Health and Safety at Work Regulations 1999 and the Provision and Use of Work Equipment Regulations 1998.

“The term ‘risk assessment’ is often lambasted as a technicality or part of a tick-box exercise,” said HSE Inspector Craig Varian. “However, the true meaning of the term and its importance are very starkly demonstrated in this case.”

“In this case, inexpensive and easy-to-implement solutions were available and the company did put measures in place after the incident. Sadly that was too late to prevent an individual needlessly suffering multiple injuries,” he said.