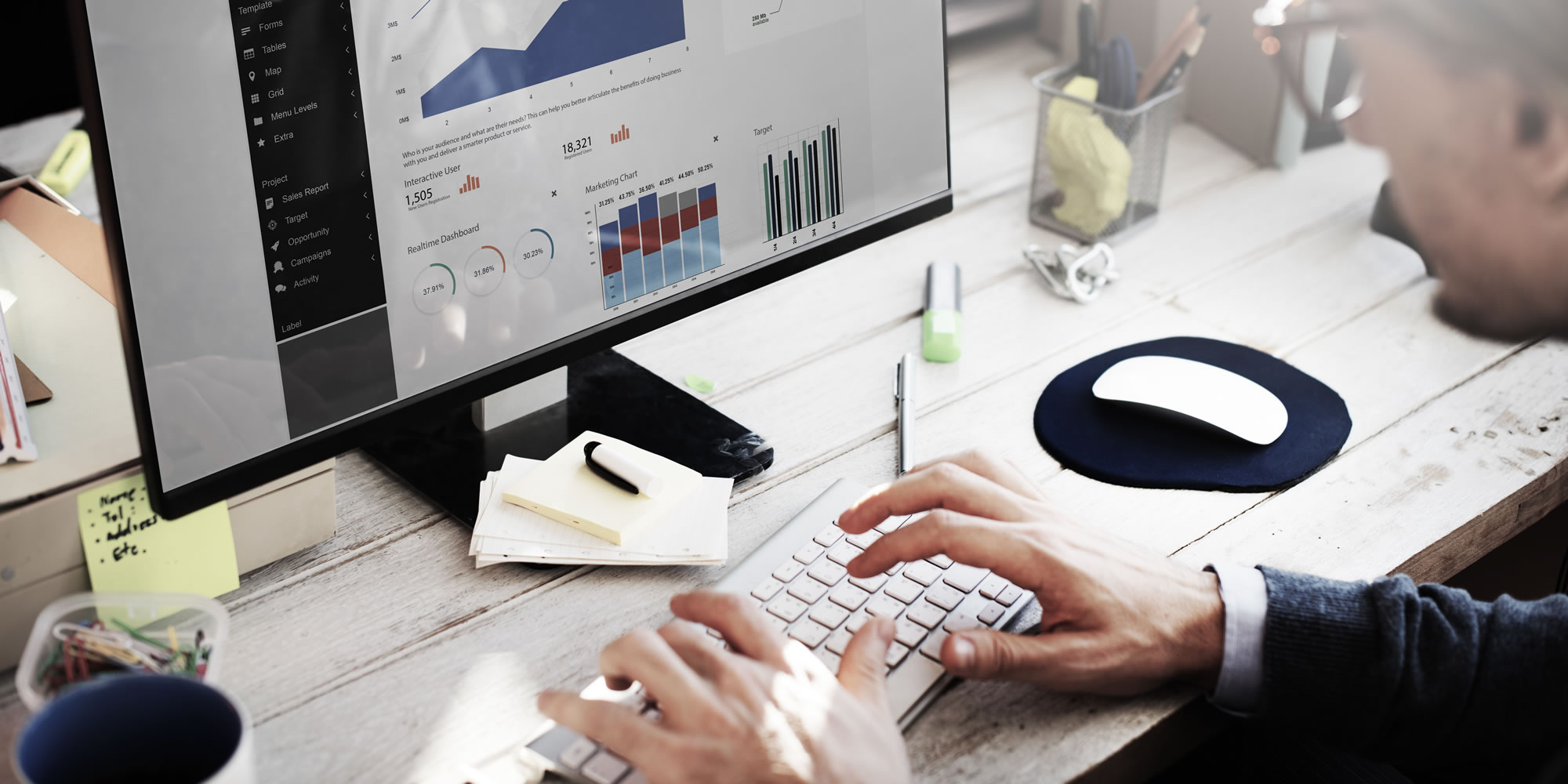 Staff personal injury compensation is costing Barking and Dagenham Council £20,000 a month according to recently released figures. The figures were released following a Freedom of Information request, which detailed that the council paid out to 90 separate incidents between January 2009 and September 2013, averaging out at just less than £20,000 a month. The total paid out to claimants during this time was £1,123,347.

One of the council’s finance department employees was awarded £85,245 in June 2009 for a repetitive strain injury, while a second member of staff was awarded £33,645 after their hand became trapped in a refuse lorry in April 2008. The council paid out to 48 claimants for slip, trip and fall injuries.

“great deal of time in to reducing accidents”

The unison branch secretary for Barking and Dagenham, Dave Clarke, said that making a claim has definitely become easier over the last few years, but employer safety has equally improved. He said: “Barking and Dagenham’s human resources and occupational health departments have put a great deal of time and effort in to reducing accidents and assisting staff, providing counselling, physiotherapy and health MOTs for staff to get back to work.”

A council spokesman also said that they were trying to minimise incidents through a “framework for managing the health and safety of residents, customers and staff.”