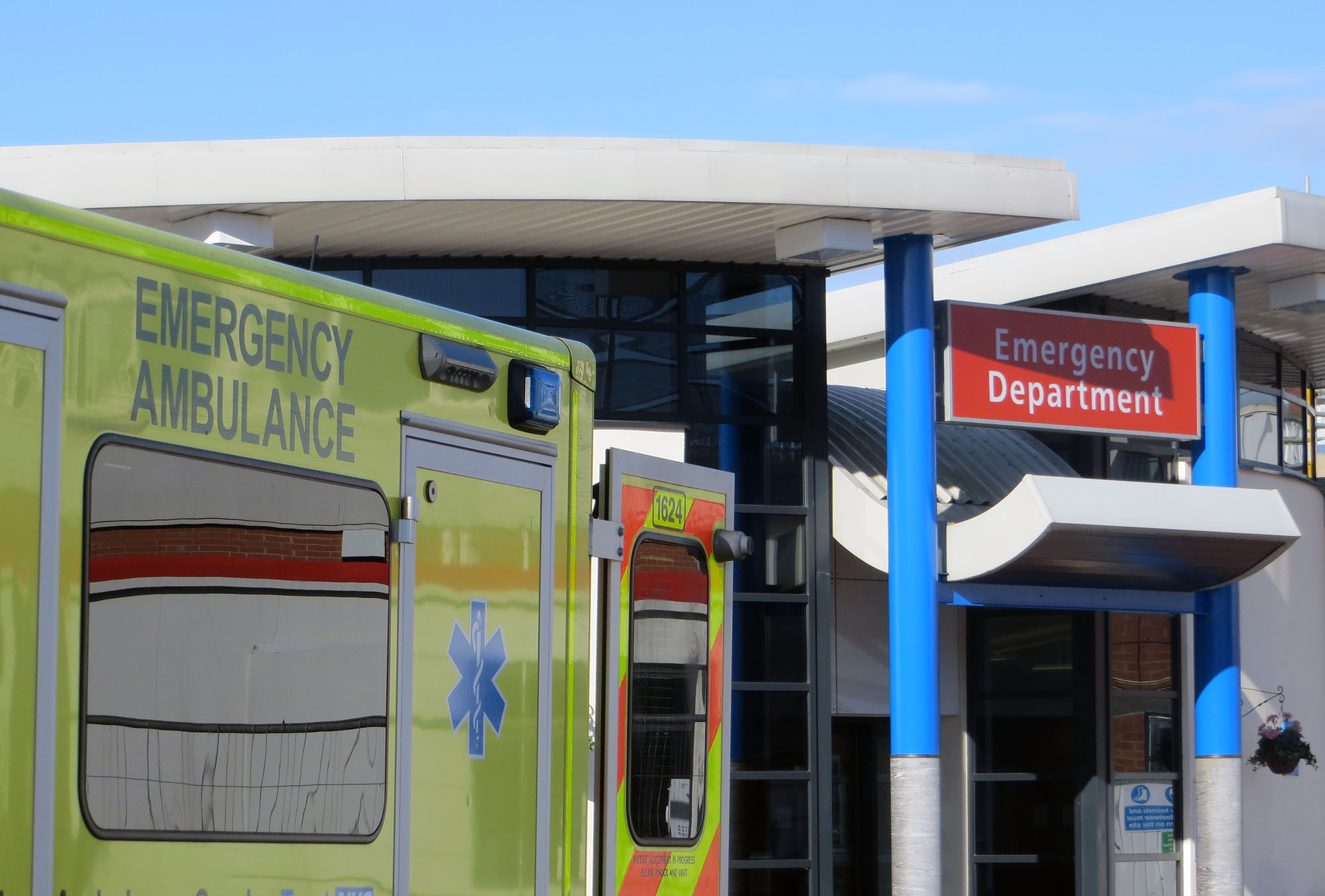 It has recently been noted, by the Royal Cornwall Hospital Trust, that ‘bed blocking’ is becoming an increasing issue across the trusts’ three hospitals – resulting in additional pressure on the hospitals’ circulation.

‘Bed blocking’ is a term used to describe the scenario, which many hospitals are currently faced with, whereby patients are unable to leave hospitals due to a lack in availability of external care when they leave.

Despite this alarming increase in statistics, the trust has highlighted a number of possible contributory factors – including the UK’s ageing population. Earlier in the year the trust’s hospitals had to deal with many problems including the Norovirus. This caused the trust to announce an internal major incident as it struggled to handle emergency admissions quickly. During April around 200 ambulanced has to wait more than half an hour before transferring their patients across to emergency department staff – a further 93 operations had to be cancelled at short notice.

Dr Duncan Browne, divisional director for emergency medicine, said: “We need to find ways to manage patients who don’t need to be in hospital. We continue to work with our partners but it’s an ongoing problem with the ageing population.”

The Royal Cornwall Hospital Trust have stated that they are in the process of expanding their emergency departments while also reviewing staff levels in an attempt to solve the matter.