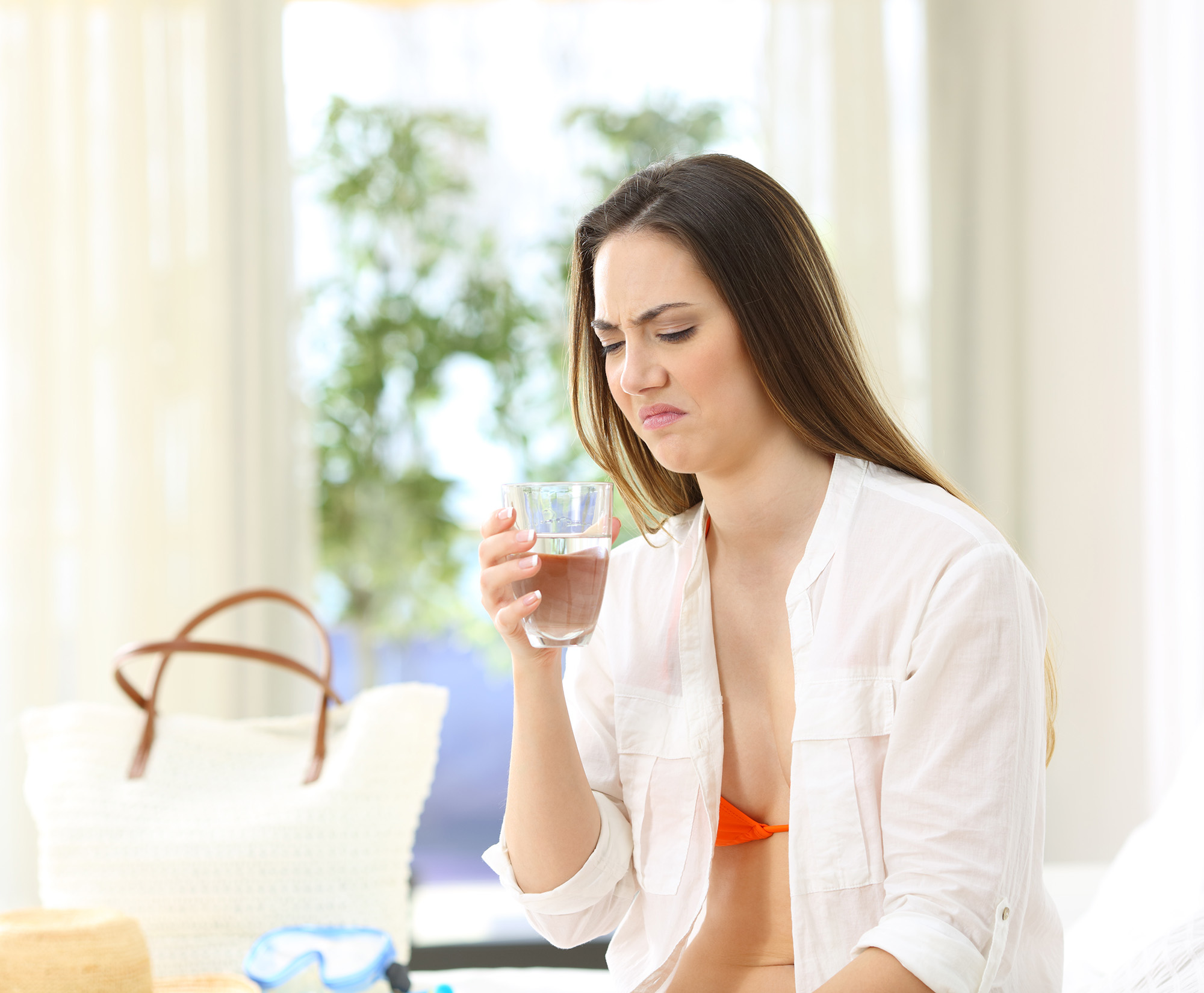 A couple from Bristol have finally been awarded compensation after a holiday organised by Thomas Cook went terribly wrong. Mark Bidwell and Nicola Greathurst had been on a two-week long holiday at the four-star Bahia Principe Hotel, in the Dominican Republic; a few months before they were due to have a baby. However, only five weeks into the holiday, Mr Bidwell fell severely unwell with a gastric illness. He suffered abdominal pain, diarrhoea, lethargy and serious weight loss.

The father-of-two described the holiday as a “nightmare”. His wife, Nicola (38), was 24 weeks pregnant at the time of the incident, and was hoping to have a “relaxing” holiday before the baby was born. Four years after the holiday – which they went on in October 2009 – specialist lawyers arranged a settlement for Ms Greathurst, but Mr Bidwell’s claim remained ongoing. However, two weeks before the case was due to go to trial, an out-of-court settlement saw Mr Bidwell compensated £20,000.

“life will never be the same again”

Mr Bidwell said: “We are relieved that the legal proceedings are finally over and Nicola and I can move forward from this.” Mr Bidwell still suffers with ongoing symptoms and says that his “life has completely changed and will never be the same again”.

Mr Bidwell’s lawyer stressed that gastric illness can lead to long-term effects and that travel companies should ensure that their hotels are adhering to the appropriate health and safety guidelines to prevent guests from falling ill.

If you have suffered an injury or illness abroad, and are looking to claim compensation, please contact us.