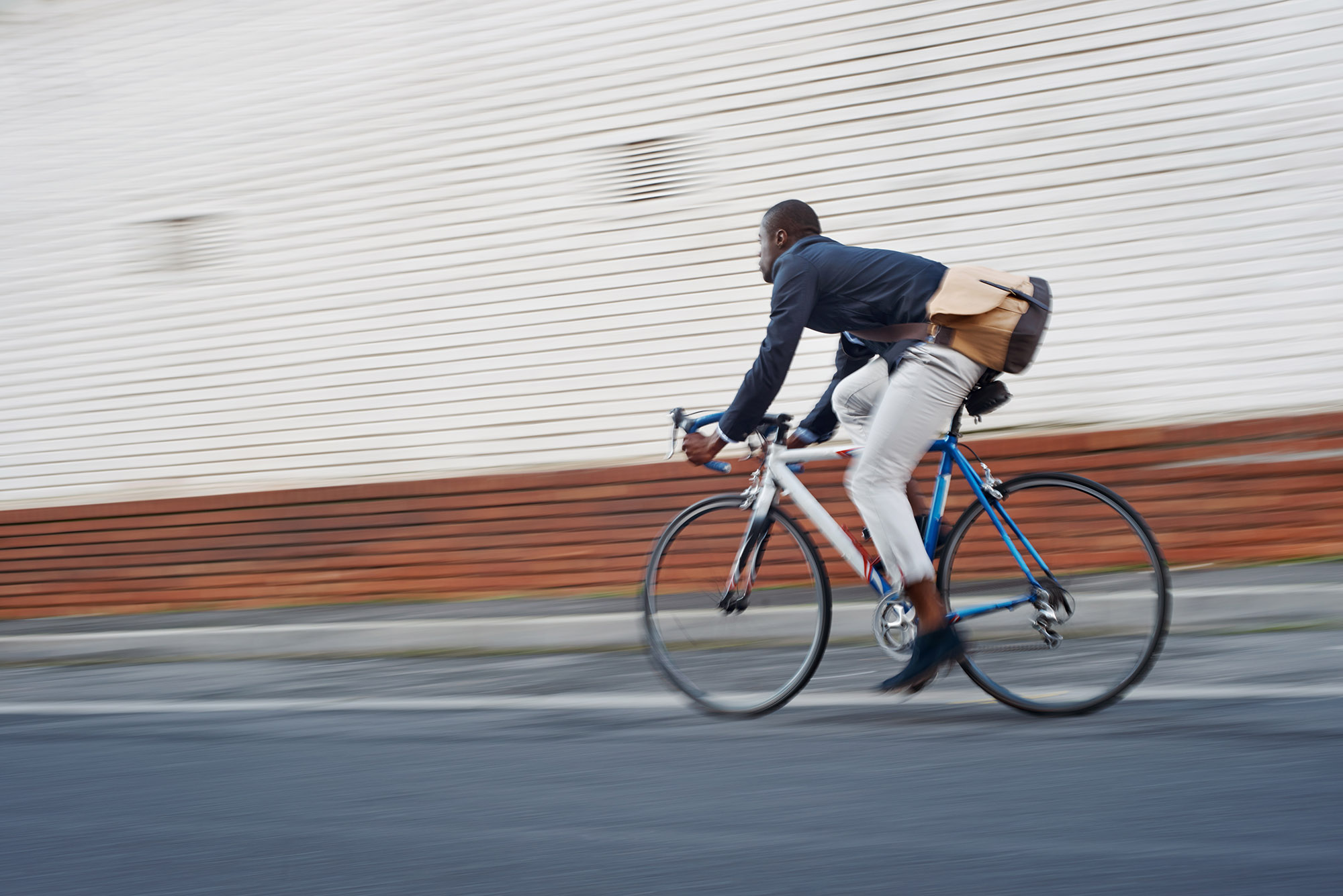 A cyclist has been awarded a six-figure payout after he was left disabled following a hit-and-run accident. Graham Andrews faced life-threatening injuries following his accident in 2008. The force of the driver threw him eight feet into the air and he was left on the grass verge, while the driver sped off. Mr Andrews is now wheelchair-bound and plans to use the compensation money to buy specialist equipment to assist his rehabilitation.

The father-of-three from East Preston was forced to leave his job as an engineer due to his disability. Following numerous unsuccessful compensation claims, a payout was finally secured in 2009.  Mr Andrews said that the settlement was a lifeline for him. The compensation will allow Mr Andrews to purchase new equipment and continue with an inpatient treatment programme that will improve his condition further.

Support from family and friends

Mr Andrews said: “I am hoping with further treatment and rehabilitation that I may be able to progress further but I have been able to adapt to living life in a wheelchair.” He said that cycling is a hobby of his that he will greatly miss. He plans to put part of the compensation money towards buying a hand cycle which he can use for exercise.

Mr Andrews said that he is adapting to life in a wheelchair due to the great support from his family and friends.

If you have suffered an injury in a cycling accident, and are looking to claim compensation, please contact us.