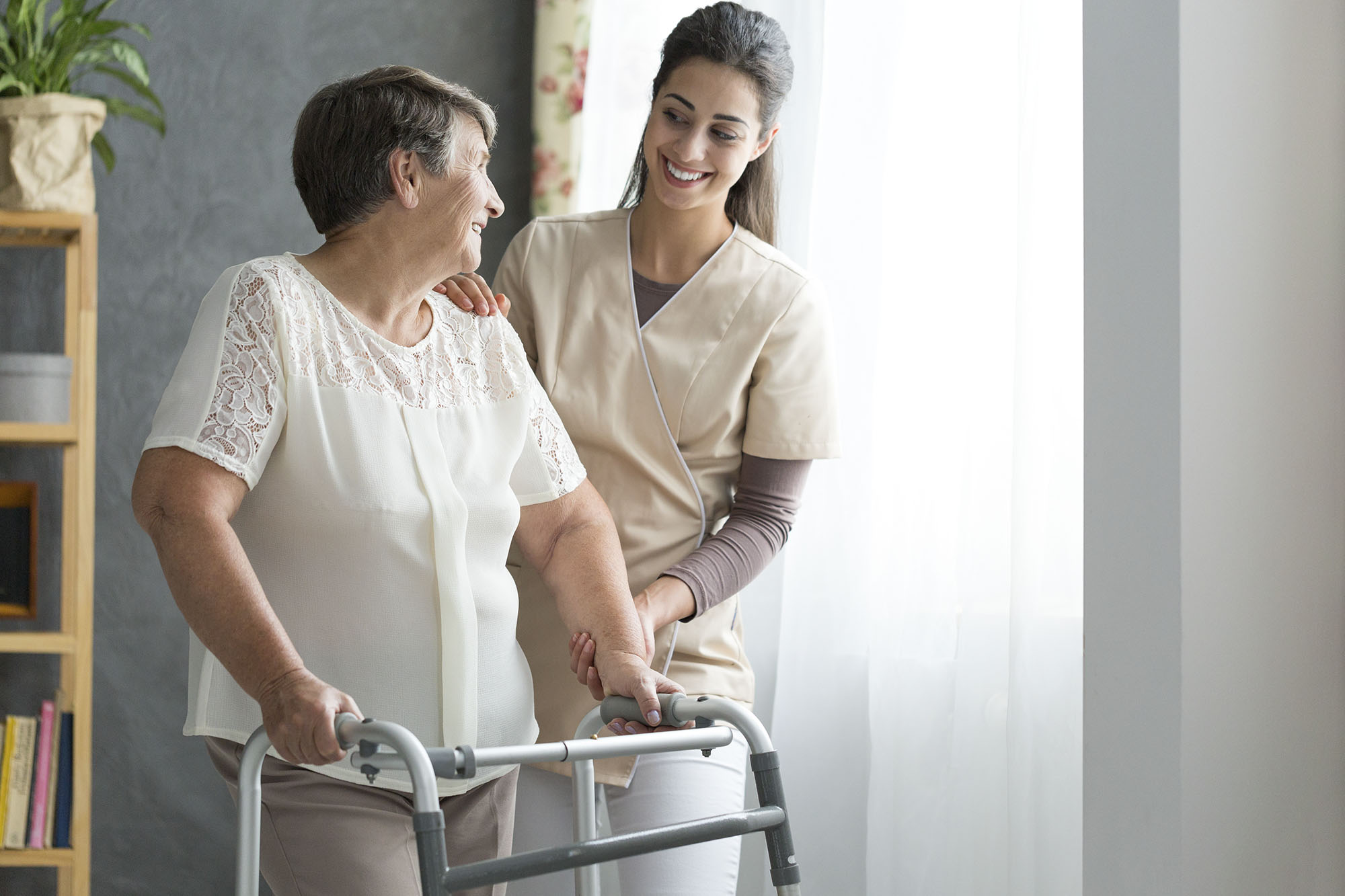 Did staff shortages cause patient to fall?

After an 84-year-old man died after falling and breaking his hip at the Ramsey Unit in the grounds of Furness General Hospital last year, a coroner has ruled that the fatal fall was unpreventable. David Mole from Haverigg in southwest Cumbria died in July of last year after falling at an under-fire dementia care unit in Barrow. The Care Quality Commission (CQC) issued the unit with two warning notices regarding “chronic staff shortages” only last month.

South Cumbria coroner, Ian Smith, however, argued that: “staffing levels were not what caused David Mole to fall”.  He agreed that staffing levels at the unit were a cause for concern, but maintained there to be no direct link between the staffing levels and Mr Mole’s death. The hearing at Barrow Town Hall also found that staff numbers had in no way affected the two-week wait for Mr Mole’s risk of falling to be assessed.

The family of David Mole said that they accepted the findings. Mr Smith settled the case by declaring that Mr Mole’s death had been accidental, not helped by a background of numerous chronic medical conditions.

The CQC continues to criticise the unit after inspectors uncovered poor care standards: some elderly patients were left for hours without food, and some therapeutic facilities were seldom used.