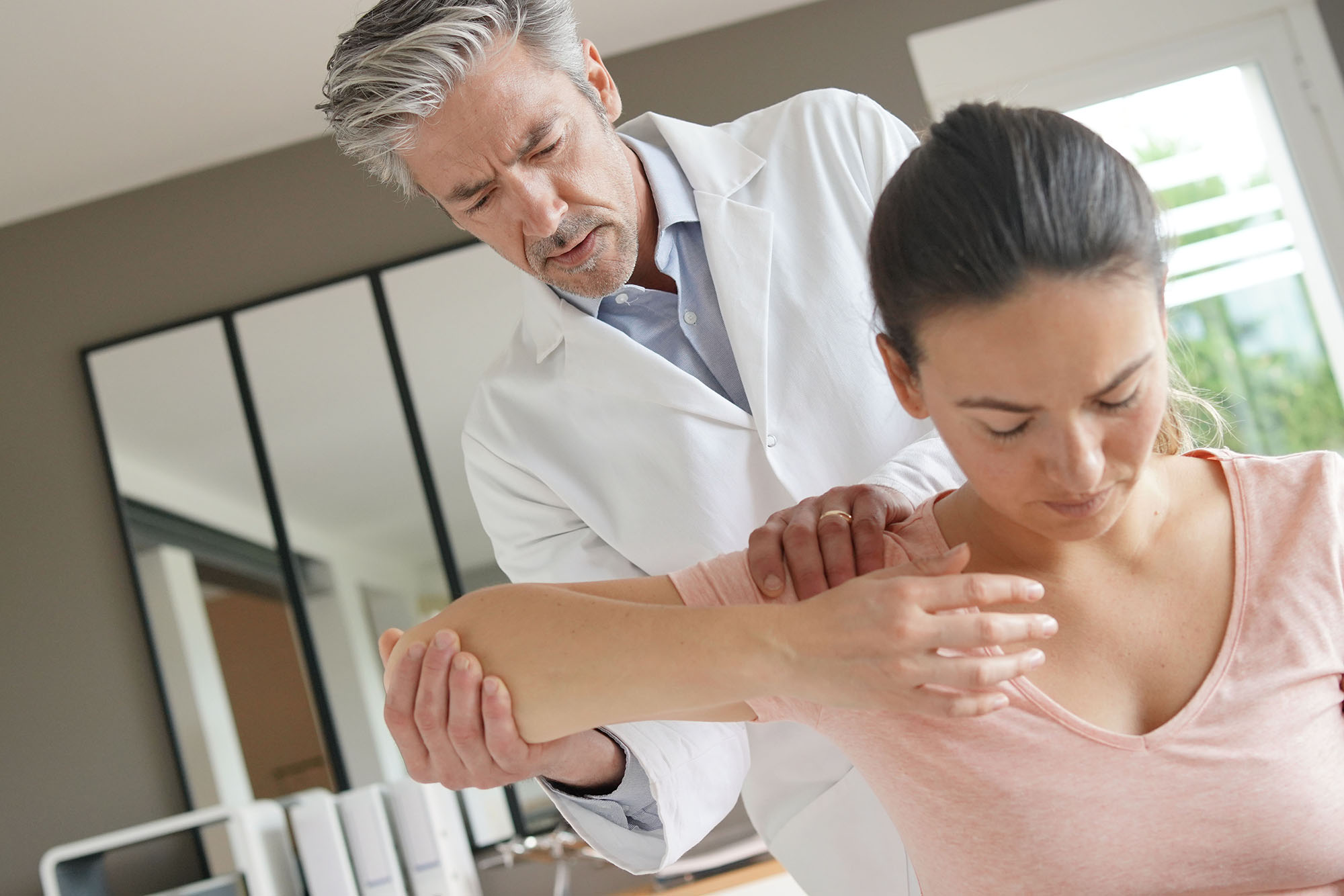 Firm fined after pedestrian is struck by falling masonry

A Portsmouth firm has been fined for safety failings after a member of the public was struck by masonry during unsafe overhead work in Surrey.

The 29-year-old passer-by cut and bruised his shoulder and experienced muscle spasms as a result of the incident.

Guildford Magistrates’ Court heard that the firm was undertaking work above shops to clean stonework and install pigeon spikes.

A mobile elevating working platform (MEWP) was correctly being used for the task, but as it was being repositioned it struck a building and dislodged a chunk of masonry weighing some 8kg that fell almost eight metres to the pavement below.

The stone struck the pedestrian on the shoulder and knocked him to the ground.

A subsequent investigation by the Health and Safety Executive established that although barriers had been placed around the nearside support legs of the MEWP, there was nothing to prevent anyone from walking directly underneath the on-going work overhead.

The company was fined £8,000 and ordered to pay £5,473 in costs after pleading guilty to a single breach of the Work at Height Regulations 2005.