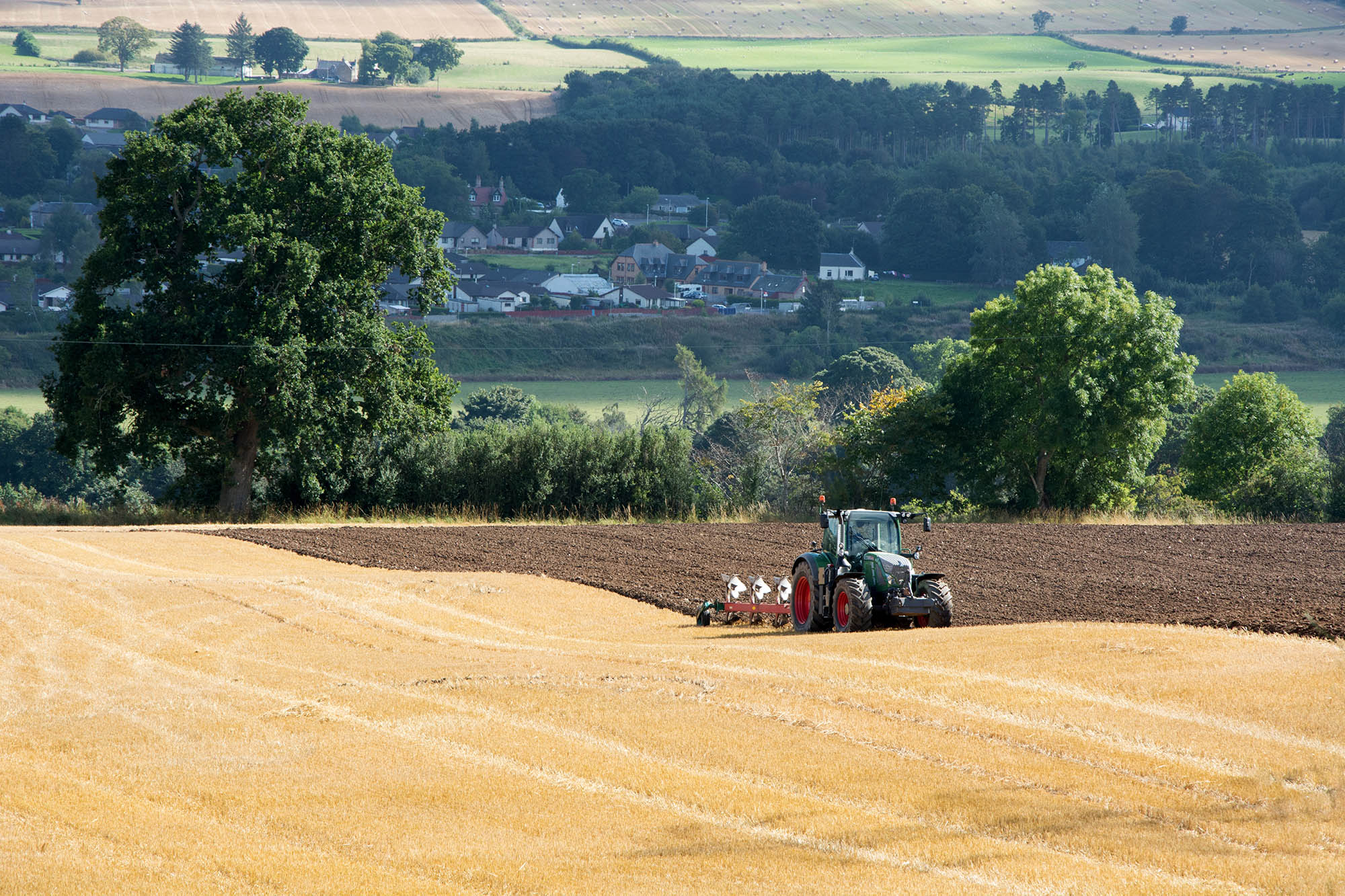 JA&E Montgomery Ltd have been fined a total of £120,000 after one of their farm workers was killed when the sub-standard tractor she was driving overturned. 26-year-old Kim Webb was out checking the cattle when she was thrown out of the vehicle in June 2009.  She was crushed as the tractor overturned and was later pronounced dead in hospital.

The tractor Kim was driving failed to meet health and safety regulations, missing both a seatbelt and roll-over bar, which are both essential safety devices for tractors. Because of this, Somerset-based JA&E Montgomery Ltd have been fined £80,000 and ordered to cover costs of £40,000. The producers of Montgomery Cheddar pleaded guilty in Bristol Crown Court for breaching the Health and Safety at Work Act. The Health and Safety Executive (HSE) brought the prosecution, stating that the regularly used tractor turned twice on a sloping hill before turning back upright.

HSE has carried out an investigation that has concluded that although Ms Webb did receive a degree of training on the tractor, her supervisor had no formal qualifications for operating the machinery. Furthering this, the company permitted use of the tractor, both in the yard and on the road, despite knowing that it had no roll-bar – a breach of health and safety regulations.

This is not the first time JA&E Montgomery Ltd has been prosecuted for tractor-related incidents. In 2000, the Manor Farm based company was prosecuted for management issues, but luckily the outcome of that incident did not involve the same fatalities. Ms Webb’s father, Terry Webb, has argued strongly that “inexperienced farm workers … must be provided with the right safety equipment to protect them”.  The company will now do more to ensure that health and safety regulations are followed precisely.