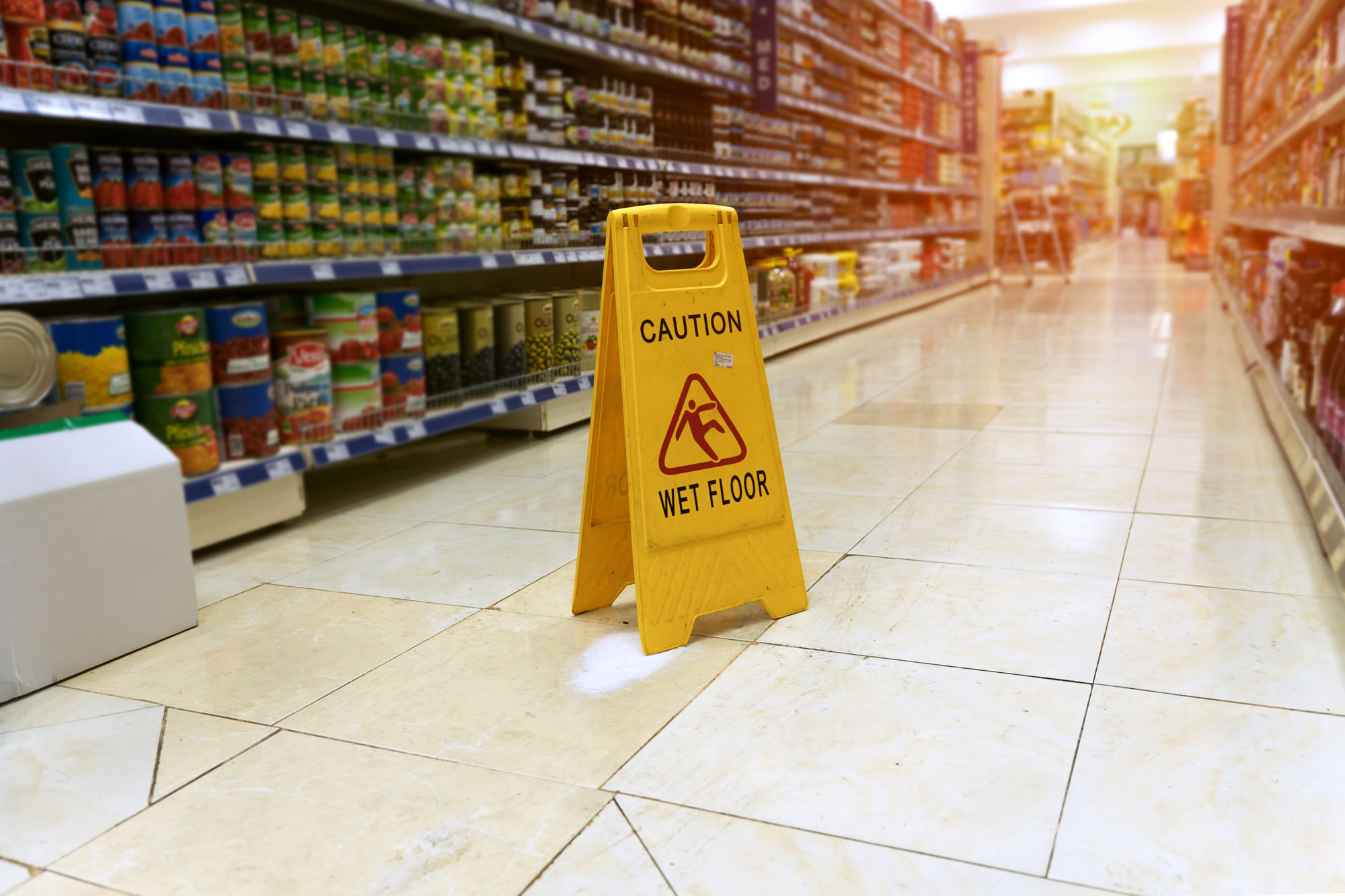 A grocery manager who claims that heavy lifting caused him to suffer a back injury is taking Tesco Stores to the High Court. 36-year-old Damian MacLean accused the company of negligence, with the belief that his back injury was caused by lifting heavy delivery cages in the store.

Tesco Stores admitted liability for the injury in a letter written in January 2013, however, now disputes the amount that Mr MacLean is claiming for, arguing that the medical evidence does not support his claim. Mr MacLean made the assertion that his working ability has been significantly affected as a result of the back strain. He said that his reduced hours greatly affected his earning ability and he still suffers with debilitating pain. It was heard that he is now involved in a residential pain management plan.

A Tesco spokesperson said that Mr MacLean only reported the injury to a doctor two days after he began to experience pain. According to the medical report, physical activity did not cause the damage to Mr MacLean’s back, and actually relieves the symptoms, yet physical activity at work did, forcing him to take up a less physical role.

Tesco argue that Mr MacLean is simply suffering with a minor back injury that in no way affects his ability to engage in physical activity, even at work.