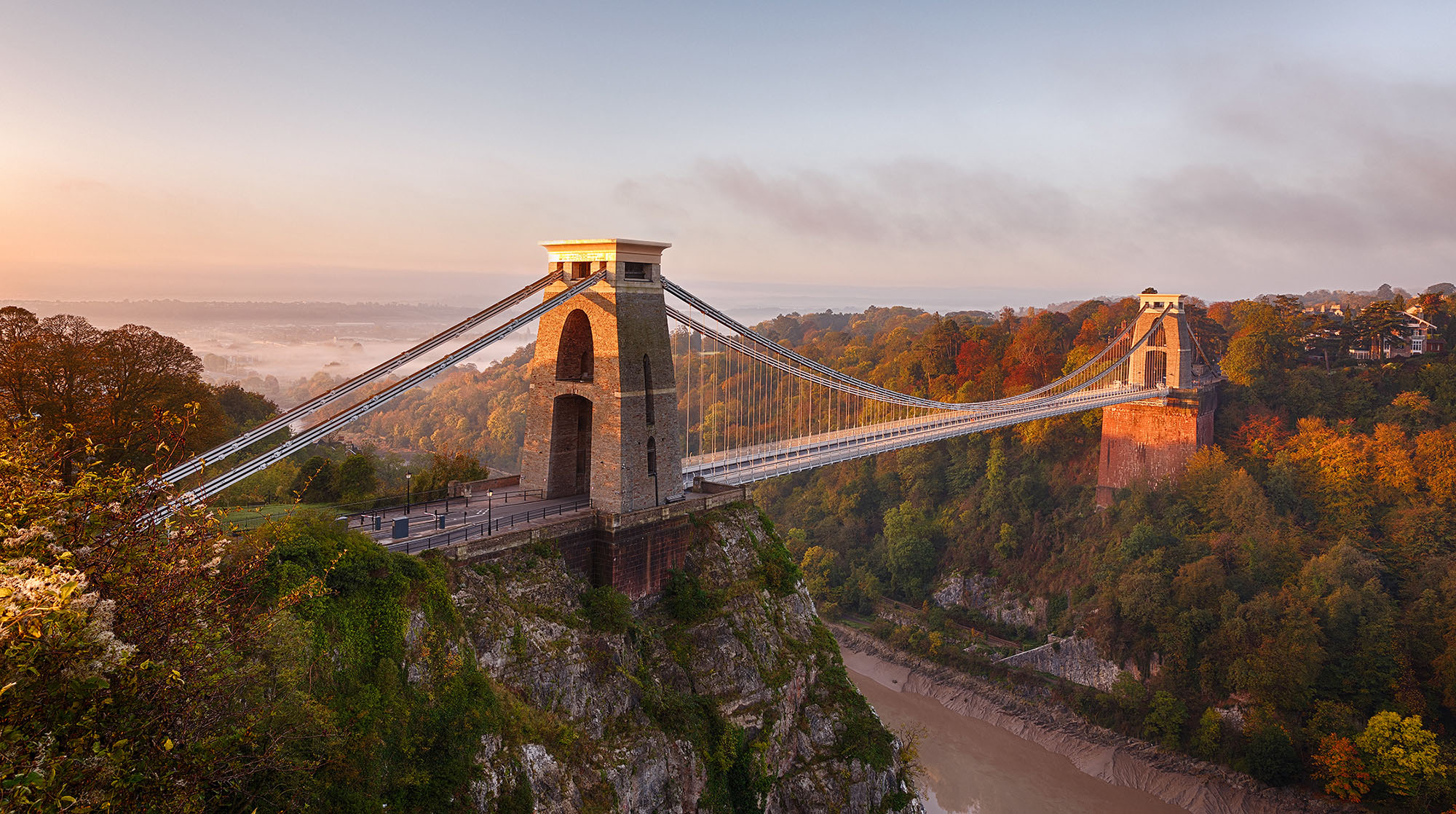 New figures have revealed that the West Country is the most dangerous place to work in Britain. A report has found that over 6,500 people were injured and 12 people died while working in the South West of England between 2012 and 2013 – a figure higher than anywhere else in the UK.

With a national average of 78.9 deaths/injuries for every 100,000 employees, the figure for the West Country currently stands at 81.4. The publication by the Health and Safety Executive has accused businesses of being responsible by not putting the safety of their staff first. The union bosses claim that these deaths could be easily avoided.

The point has been raised, however, that the West Country sees a higher than average proportion of workers engaged in dangerous jobs, such as in fishing and agriculture. Even though the figures are high, the number of people killed has dropped from 15 to 12 in the last year. Some have speculated that this is a result of fewer people working in the construction industry.

Nigel Costly, regional TUC secretary said: “Most workers don’t die of mystery ailments, or in tragic so-called accidents.  They die because an employer decided their safety just wasn’t that import a priority.  Of course, it’s good news that figures are down from 2012, but those statistics don’t tell the entire story.”

The figures were released to mark Workers’ Memorial Day, whereby unions across the country gather for a series of commemorations and services.