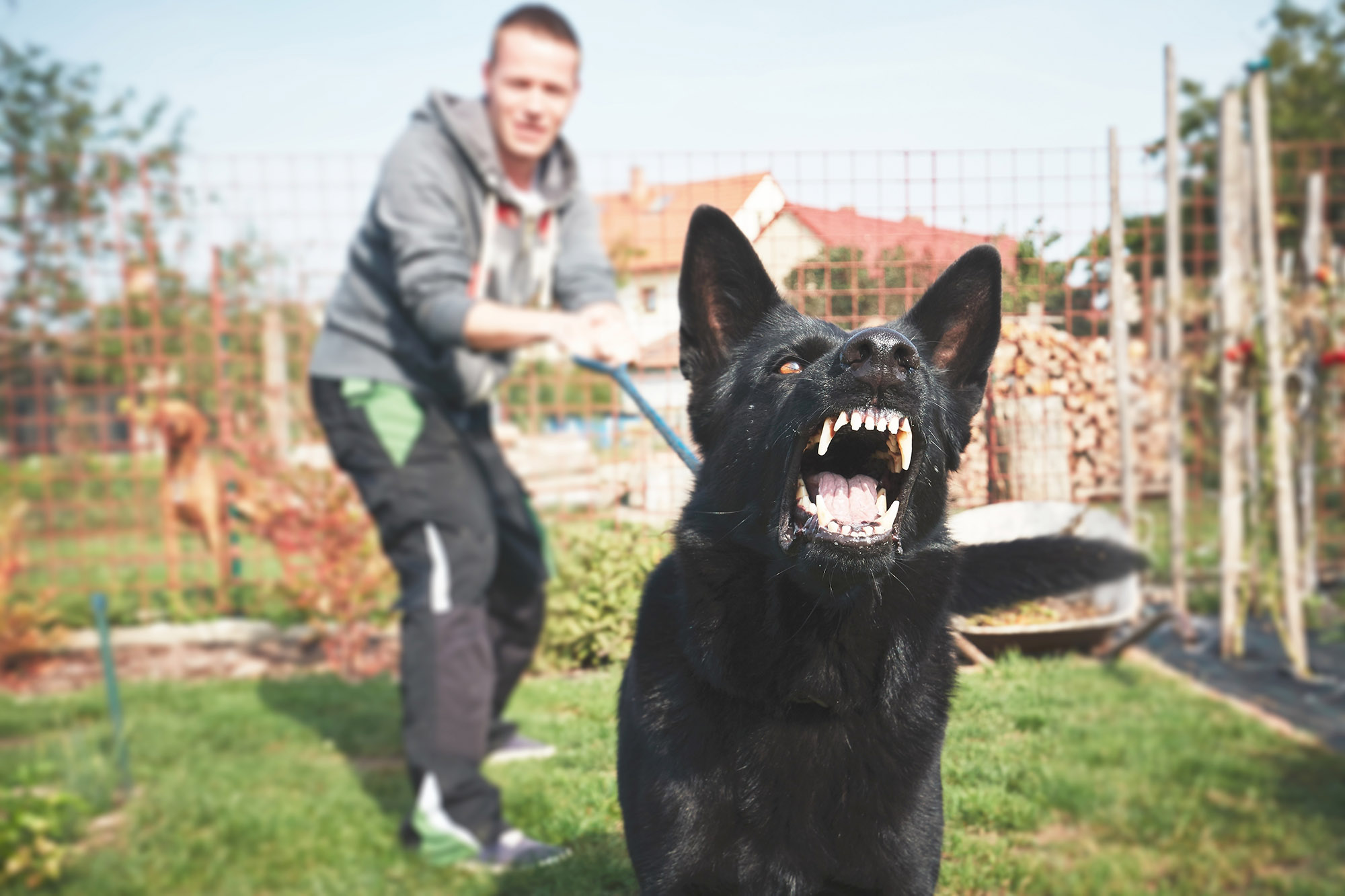 A report has revealed that there are three times as many hospital admissions for dog bites in England’s most deprived areas than in the least. The report was released by the Health and Social Care Information Centre, which showed Merseyside to have the highest rate of dog attacks, accounting for 6,740 admissions – a figure up 6% on the previous year. It also highlighted children to be the most common victims.

The report also highlighted that dog attacks most commonly occur during the summer months, with children under the age of nine being the most likely victims.  Children are more likely to suffer head injuries, whereby teenagers and adults are more likely to experience wounds to the wrists and hands.

The report also referred to injuries caused by other animals, such as horses, cats and foxes, and found that hospital admissions for these accidents followed the same increase. Last year there were 2,700 hospital admissions, compared to 2,970 this year.

Kingsley Manning, chairman of the HSCIC, said:  “This is fascinating new data that we haven’t produced before … As we head towards the summer months, when admission rates for dog bites are at their highest, these trends may be worth further study by healthcare organisations and public sector bodies.”