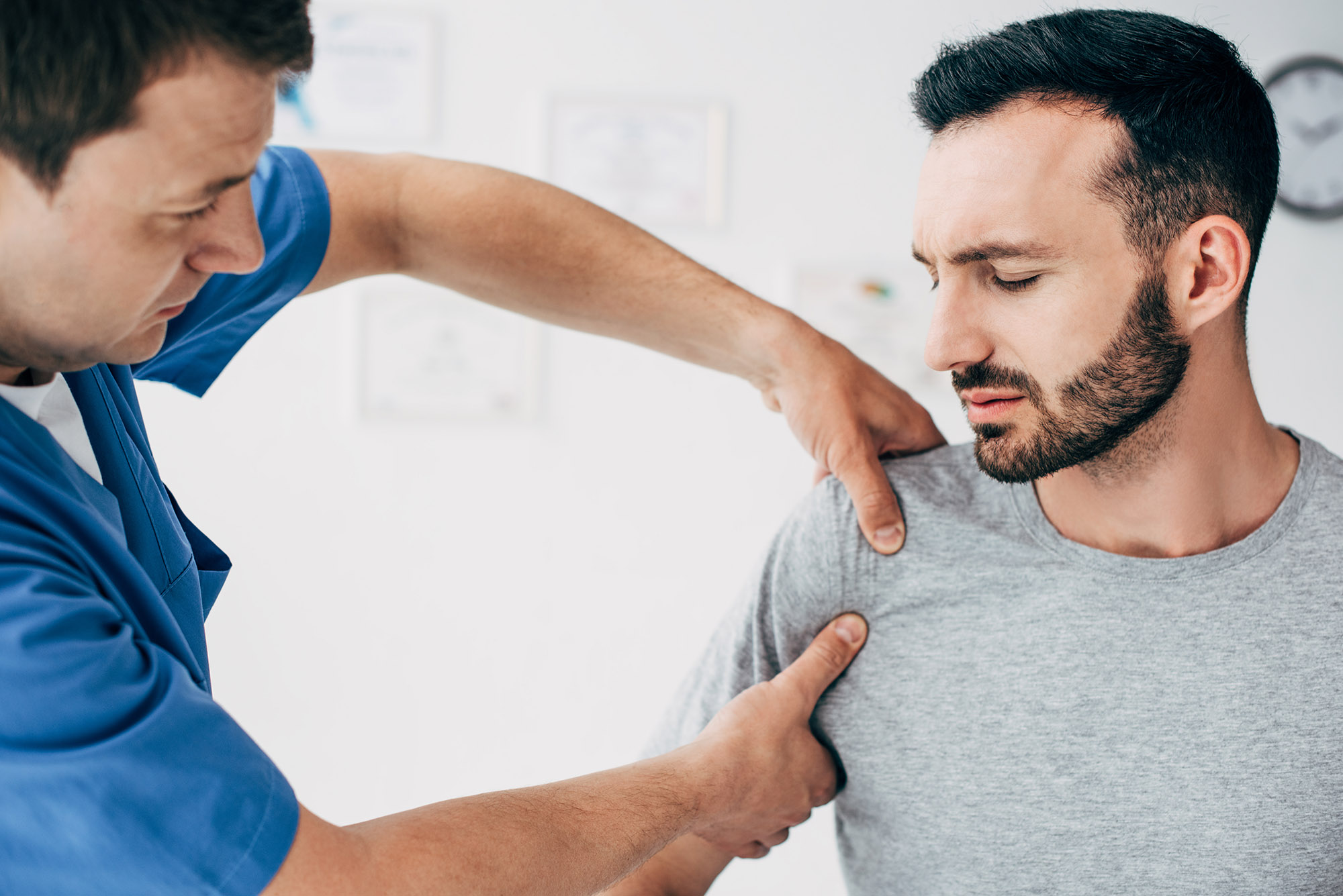 An audience member of the production Fuerzabruta has been awarded compensation after the set collapsed mid-production at the Roundhouse in London. Nicholas Mackay-Grant suffered serious injuries to his back and damage to his left shoulder when a spinning sail became dislodged and fell onto the audience in January of last year. He was treated in hospital following the incident, but his lawyer said that he continued to suffer for over a year from his injuries.

The set for the show had been brought in specifically for the production of Fuerzabruta. Production company Concert Productions International admitted liability for the accident and offered its sincerest apologies to Mr Mackay-Grant and all of the other audience members.

Injuries had a “significant impact”

Following the incident, investigations were carried out which found that the sail had dislocated as a result of a connection failure. Fuerzabruta claimed responsibility for the set and the maintenance checks that were carried out prior to the performance.

Mr Mackay-Grant said that the injuries had had a “significant impact” on his life, and his lawyer stated: “We now hope that lessons have been learned from this terrible incident and that the appropriate steps have been taken to ensure the health and safety of audience members is not endangered in the future.”