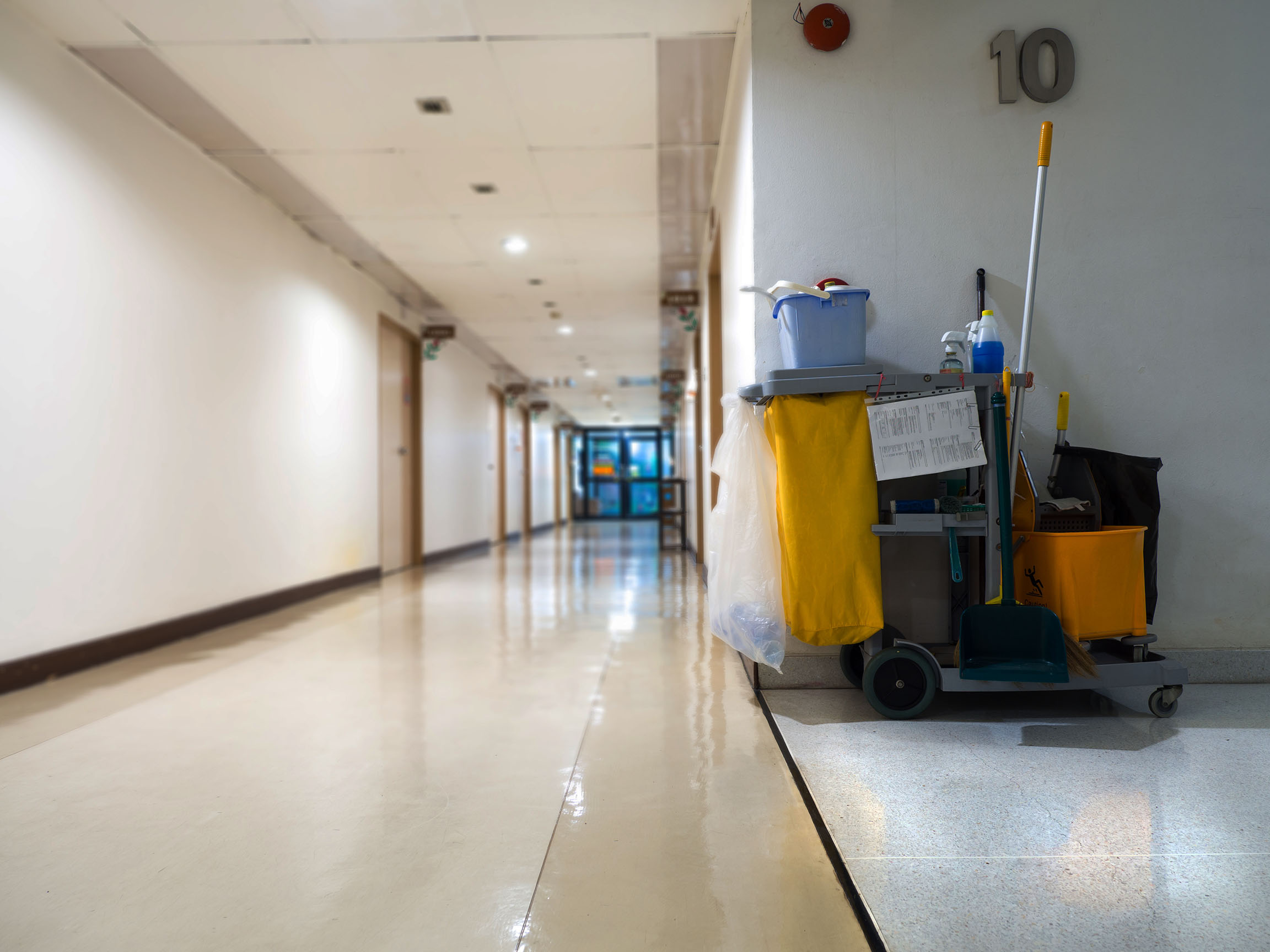 Bromley and Hackney have safest schools in London

With London’s schools having paid out over £1,609,000 to injured children in the last five years, figures have uncovered Bromley and Hackney to have the safest schools in the city. Health and safety experts ‘Employment Law Advisory Service’ (ELAS) released the figures through a ‘Freedom of Information’ request, showing that over 1,010 personal injury claims were made against the city’s schools since September 2008.

The figures not only highlighted Bromley and Hackney as having the safest schools, Enfield was recognised as the least safe, with a total of 18 claims made since 2008: costing the schools around £144,500.  Of London’s 33 boroughs, Bromley was the only area with a record of zero successful claims during the five-year period, with Hackney having only 3 successful claims out of a total of 27.  Croyden Council was the only council that failed to disclose any information.

Cases against the schools in Hackney included a child being trapped in a gate, with damages totaling at £2,000; laceration by a gate, costing £1,500; and a child falling from play equipment, which saw a payout of £5,000.

ELAS’ lead health and safety consultant, Wayne Dunning, said: “Health and safety is not being managed properly in the education sector and this is costing taxpayers millions, not only in direct compensation, but also additional hidden costs from administration.”

If you have sustained an injury in a public place, and are looking to claim compensation, please contact us.