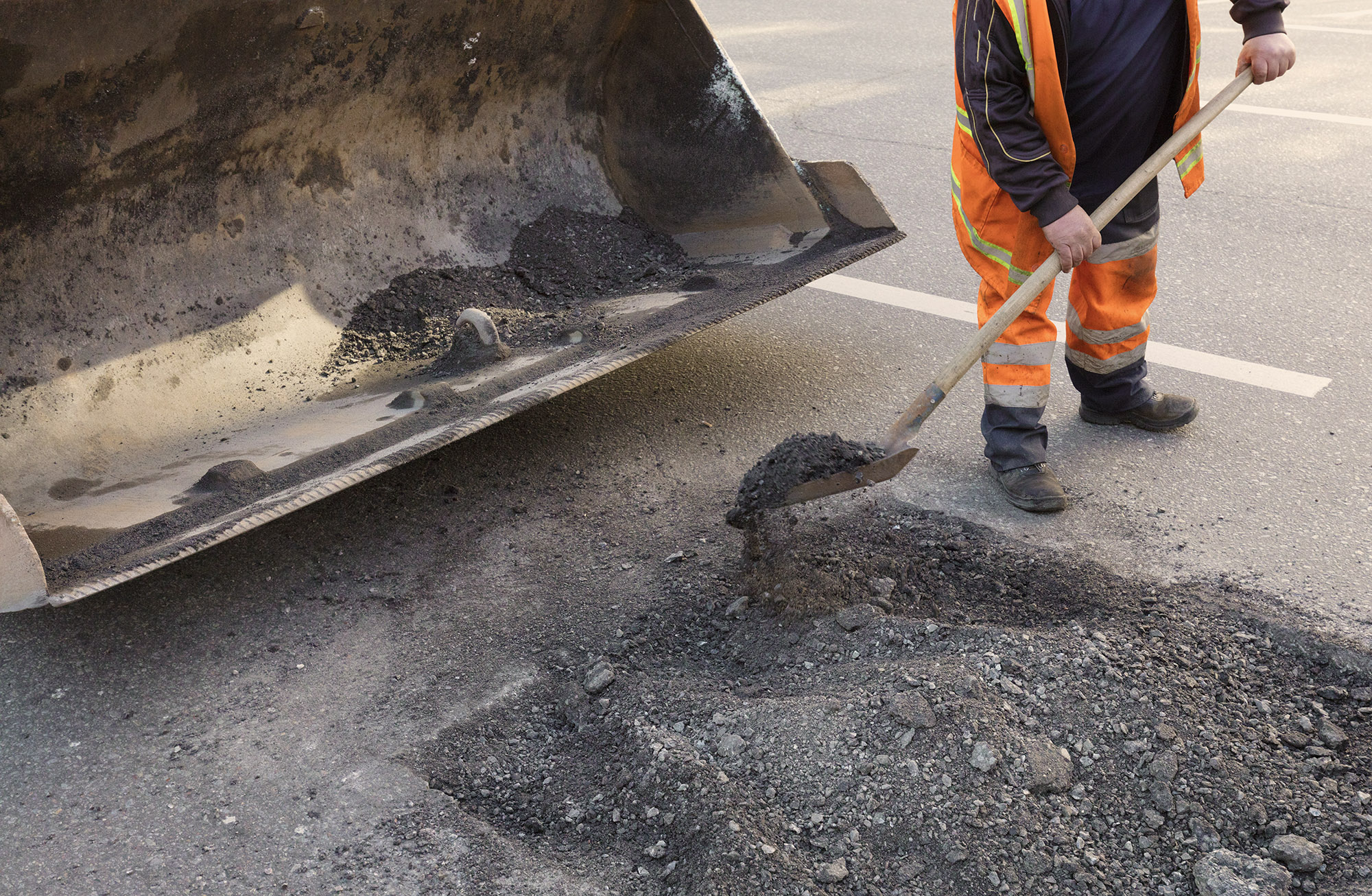 Suffolk County Council has paid out £70,000 to claimants for pothole damage over the last two years. The figures were released under a Freedom of Information request, which uncovered the sum to be made up of personal injury compensation, vehicle damage, legal fees and other costs.

“Disappointed if those claims got to those levels again”

A spokesman for the AA addressed the issue and said: “With the good summer weather we would be very disappointed if those claims got to those levels again in the future.”

A spokesperson from the county council said that Suffolk’s roads are inspected on a regular basis by the highways service. When potholes and road defects are recognised, they are graded and placed into order of priority. Serious road damage is mended immediately.

The largest claim the county council ever paid out to was in October 2012 – the claimant received £20,428 in compensation.

Earlier this year it was announced that the council is to receive £3milion for road repairs, which should significantly cut the number of future accidents.

If you have been injured in a road traffic acccident, and are looking to claim compensation, please contact us.