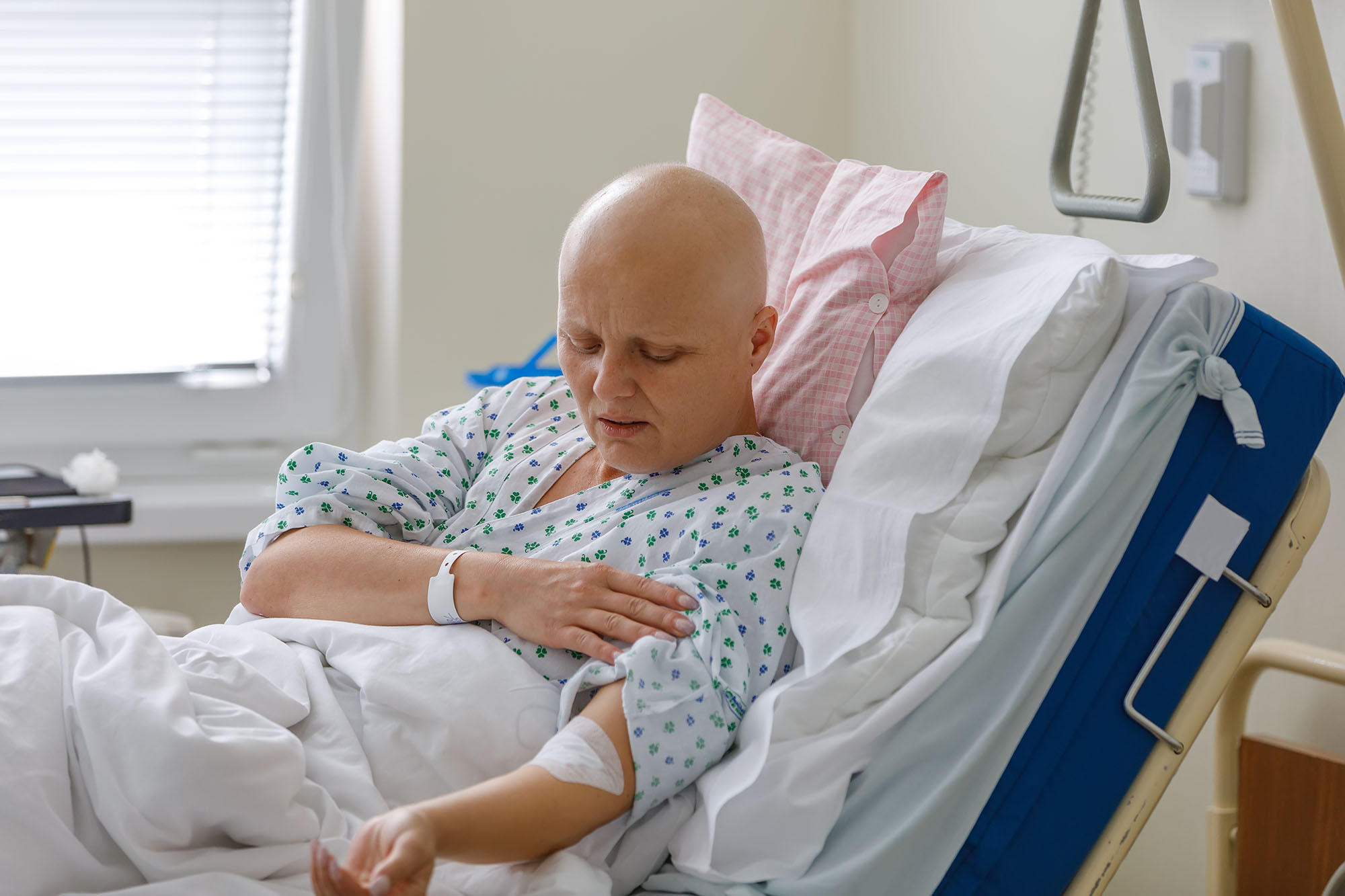 Hospital screenings leading to both misdiagnosis and overdiagnosis

With screenings playing an important role in the diagnosis and treatment of numerous illnesses, such as cancer, the NHS has recently been criticised for not using the equipment adequately. The Science and Technology Committee has accused the NHS of “poor communication” on the issue of screenings, with people all over the UK being subject to both misdiagnosis and “overdiagnosis”.

In 2012 screening was raised as a controversial issue with regards to the treatment of breast cancer. Figures found that for every woman saved by early treatment, three women underwent treatment for cancer that would not have become fatal.

The chairman of the Science and Technology Committee, Andrew Miller, said that even though screening carries many benefits, it also seems to be producing inaccurate results, which can lead to a misdiagnosis or an “overdiagnosis”.

He added: “More needs to be done to ensure that both the benefits and risks are clearly, and even-handedly, communicated so that people can make an informed choice about whether screening is right for them.”

The director of health and wellbeing at Public Health England, Prof Kevin Fenton, said that he welcomed the committee’s findings and that he will strive to implement many of the recommendations made by the report in the near future. These include ensuring that there is better communication between medical staff and patients.