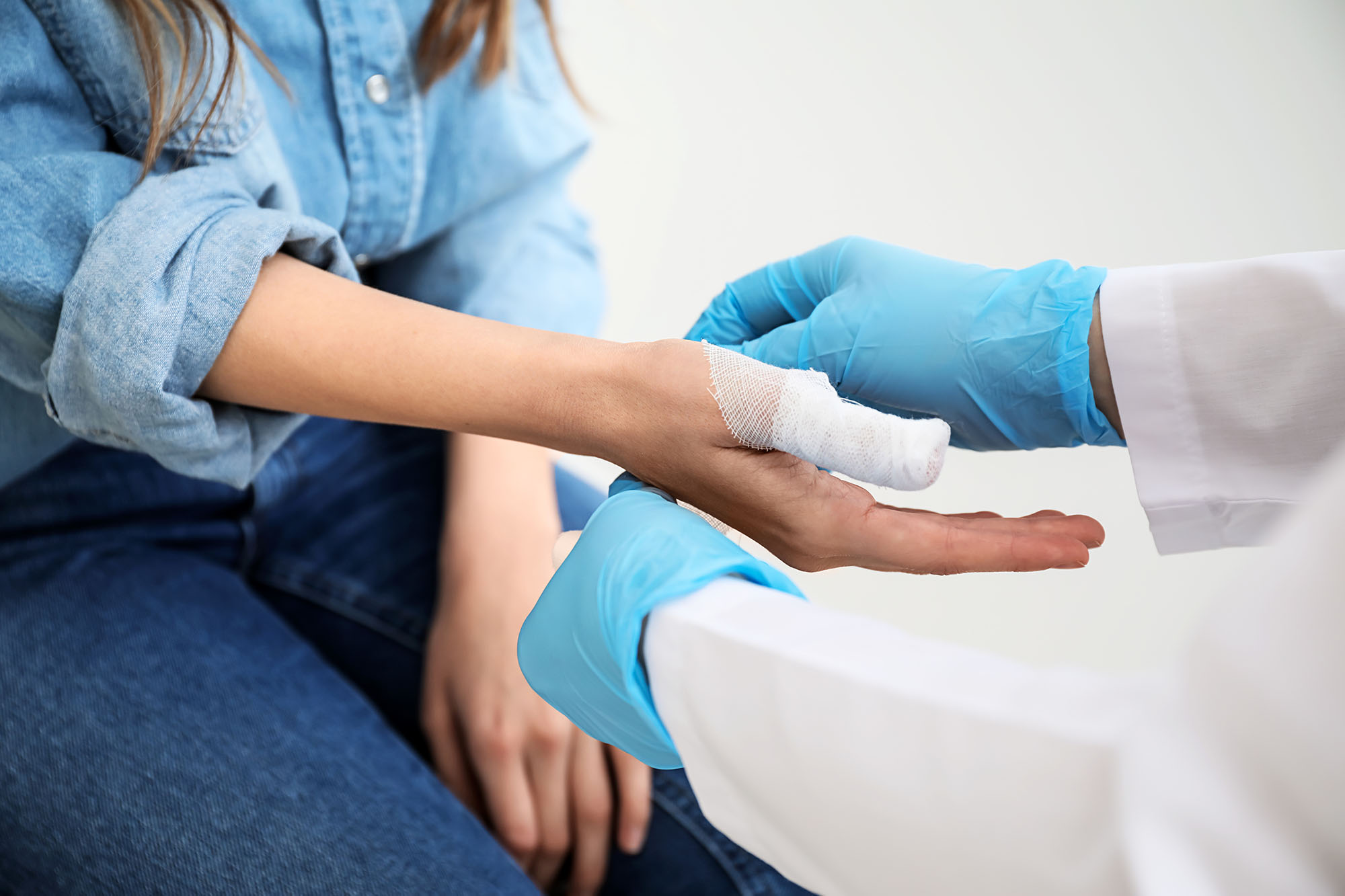 After a gate was found to be potentially dangerous by a Health and Safety Executive (HSE) report in 2004, a young boy has lost three fingertips in the gate described as a “guillotine”. The six-year-old boy, who suffered with learning difficulties, got his hand trapped in the hinges of the gate, cutting off three of his fingertips. Salford City Council has been fined £20,000 for the accident that happened at Springwood Special Educational Needs Primary School in Swinton.

Even though the gate had been highlighted as dangerous in 2004, the council took no action. The authority said it was “sincerely sorry” for the incident.  HSE inspector Emily Osborne argued: “It is simply not good enough to identify something as being a serious risk but then to do nothing about it, and a guard should have been fitted over the dangerous part of the gate.”

Staff had opened the gate to let 10 children into the playground during their lunchtime break. The boy, who also has autism, got his hand trapped in the hinges, which clamped closed, creating a “guillotine effect”. There was a 3in gap on the side of the gate when it was closed, which clamped closed when the gate opened.

An investigation found that even though the report highlighted the gate as being dangerous, alongside 22 others, no guards were fitted over the hinges.

If you or your children have suffered a personal injury in a school, and are looking to claim compensation, please contact us.