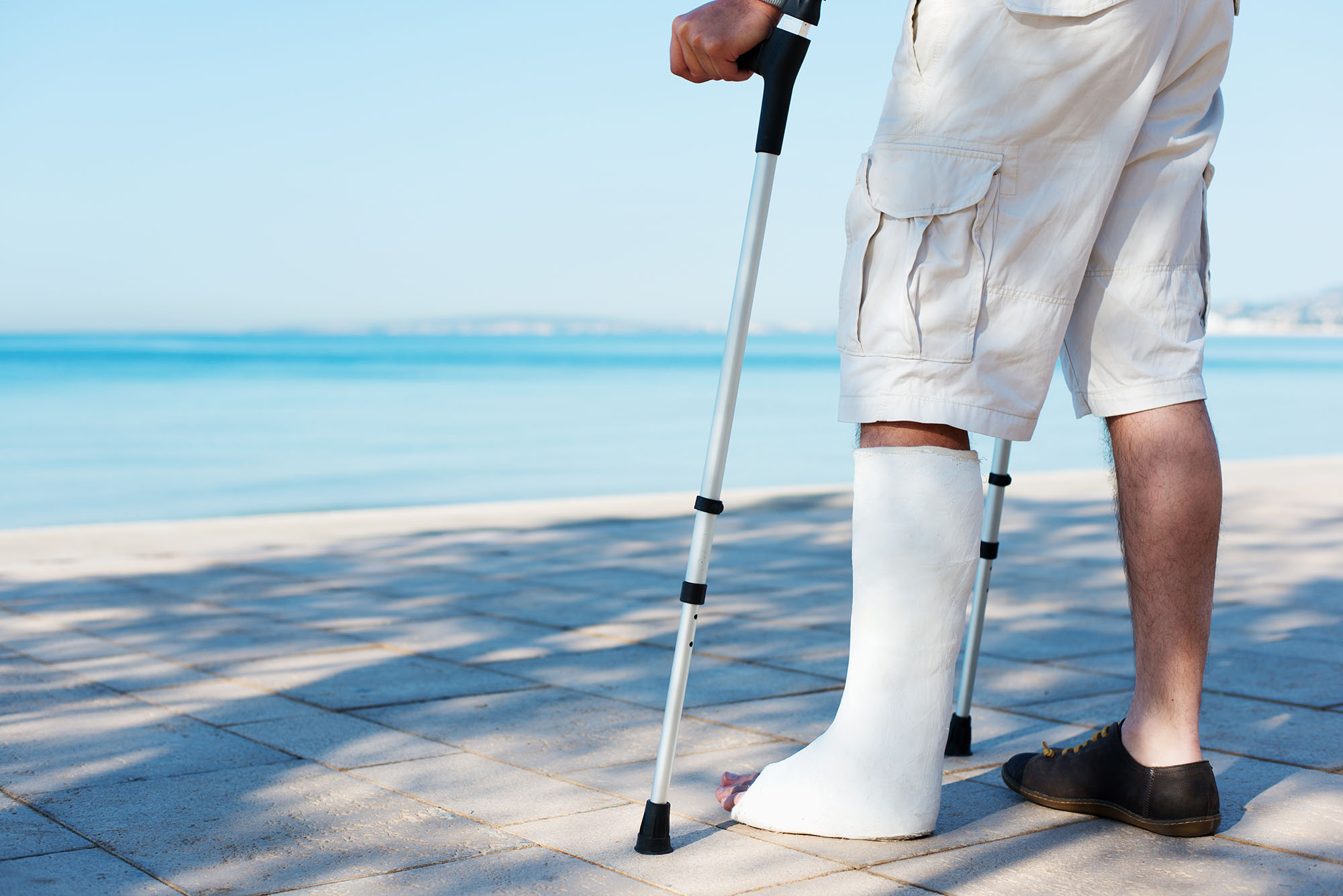 A former nurse has been awarded £225,000 in compensation after she was forced to leave her job following a serious fall on holiday. 58-year-old Kathleen Powell had been a nurse for the army when she went on holiday to Tenerife in 2006. The accident happened during a salsa dancing class when she slipped on a wet floor, around which were no warning signs. Ms Powell suffered three broken bones in her leg and two broken toes. She is still in pain eight years after the accident happened.

The mother from Aldershot had taken part in the salsa dancing class every day during her holiday. However, on the day of the incident, the class had been moved to a different location where the floor was wet. The organisers of the class made no point of warning those in the class that the surface could be slippery.

“Ongoing problems I have with my movement”

Ms Powell said that even eight years after the fall, and after several operations, she still suffers with pain in her leg and ankle. She added: “I have been regularly in and out of hospital to try and improve my injury to my ankle and the ongoing problems I have with movement.” She said that the ongoing problems associated with her injuries prevented her from carrying out day-to-day activities, which led to her having to leave her job in the army.

Ms Powell said that the compensation settlement gave her great relief but that “nothing [could] turn back the clock and make up for the horrific ordeal”.

If you have suffered an injury in a public place or an accident abroad, and are looking to claim compensation, please contact us.