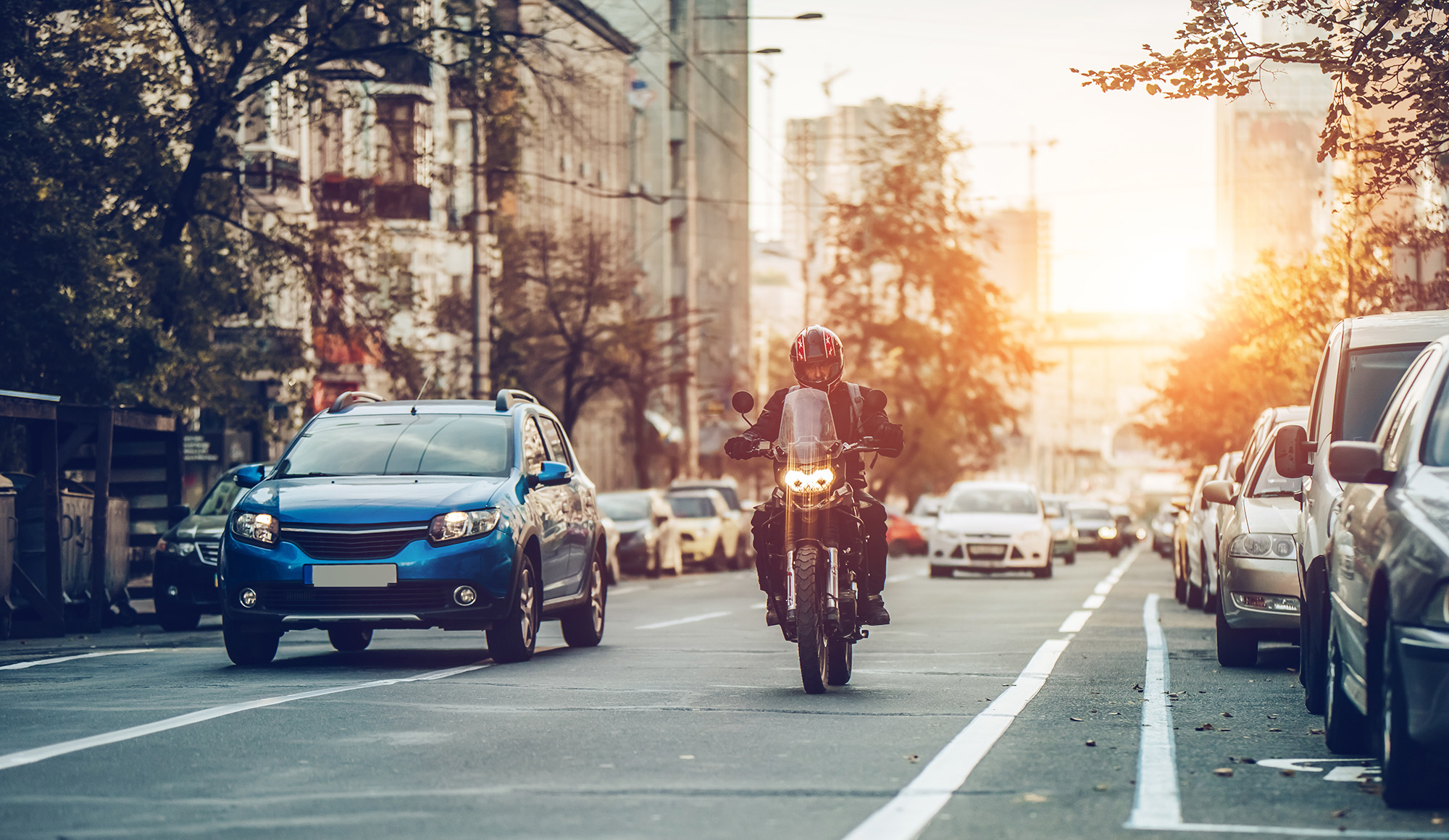 42-year-old John Crockford is taking part in a 500-mile fundraising race this weekend after having survived a crash on his superbike in 2011. The former superbike rider suffered 30 fractures when he collided with another rider at 130mph at a race on the Brands Hatch circuit in Kent. The father of one has returned to the track to raise money for the Kent, Surrey and Sussex Air Ambulance service after having made a full recovery.

The 30-hour race is taking place on static cycles, which Mr Crockford is competing on alongside three friends. They are racing against a team of four from the Royal Logistics Corps, which started at 09:00 on Saturday and is due to end at 15:00 today. The event is taking place over the same weekend as the British Superbike Championship finale at the Kent racetrack.

He said: “Some friends have rallied round and we came up with this challenge which involves myself and three mates – also known as Crocky’s Crew – taking on a team of four from the Royal Logistic Corps, Marchwood, who have been fantastic.”

When Mr Crockford was thrown from his motorbike, he suffered 30 fractures, crushed lungs and a ruptured diaphragm. He luckily made a full recovery from the accident and described the fact that he was taking place in a challenge so close to where he crashed as “fitting”.

If you have sustained a personal injury from a road traffic accident, and are looking to claim compensation, please contact us.