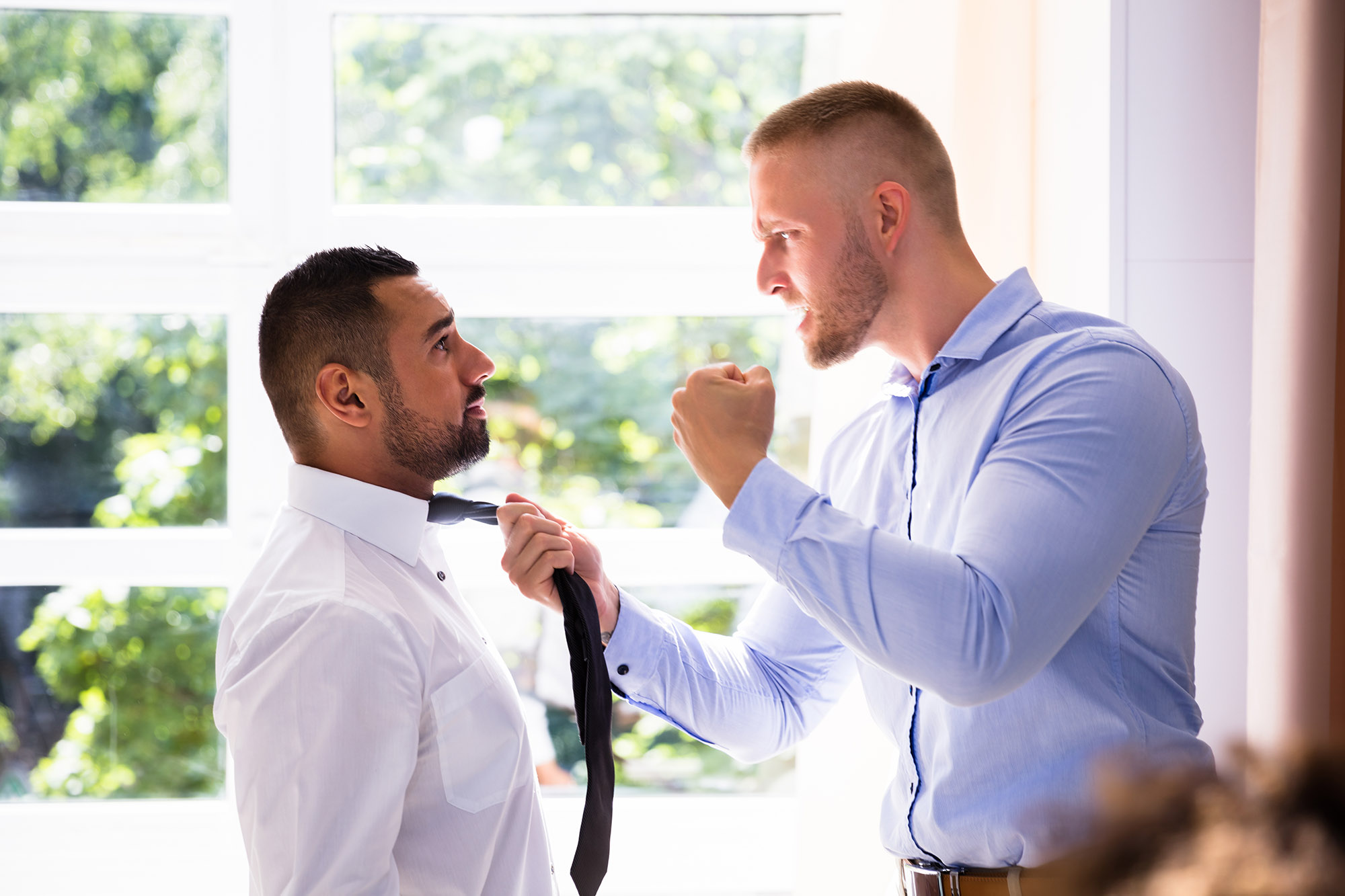 Posted in: Criminal Injury and Assault

A man has been charged after punching three strangers in the face as they left a bar in Plymouth. 25-year-old Dominic Shorten assaulted the individuals in an unprovoked attack, knocking one of them unconscious. Mr Shorten admitted the three counts of assault against Mr Alexander, Ross Pettitt and James Spingnall on 17 September at Plymouth Magistrates’ Court.

Claire Tresidder, from the Crown Prosecution Service, said that the three men had been walking towards Boomerangs at around 10pm when the assaults happened. Mr Shorten confronted the men and punched Mr Alexander in the face. He was knocked unconscious after banging his head on railings. He required six stitches to his head. After punching Mr Alexander, Mr Shorten continued to strike Mr Pettitt and Mr Spingnall twice. Mr Pettitt suffered severe swelling.

Compensation of £250 to Mr Alexander

It was heard in court that Mr Shorten had been drinking before the attacks and could not recall the individual assaults. Julian Jefferson, defending, said that Mr Shorten deeply regretted what happened. Mr Shorten is unemployed and without a fixed address.

Shorten was given a 12-week prison sentence and a 12 month suspension under probation supervision. He has also been issued an eight-week electronically-monitored home curfew every night between 8pm and 8am and must complete a training and education course.

Mr Shorten has also been ordered to pay compensation of £250 to Mr Alexander and £100 to each of the other two men.

If you have been a victim of crime or have suffered an injury in a public place, and are looking to claim compensation, please contact us.


« Welder sues firm for £200,000 after being hit by a metal frame
How We Can Help With Medical Negligence Claims on a Local Level This Year »