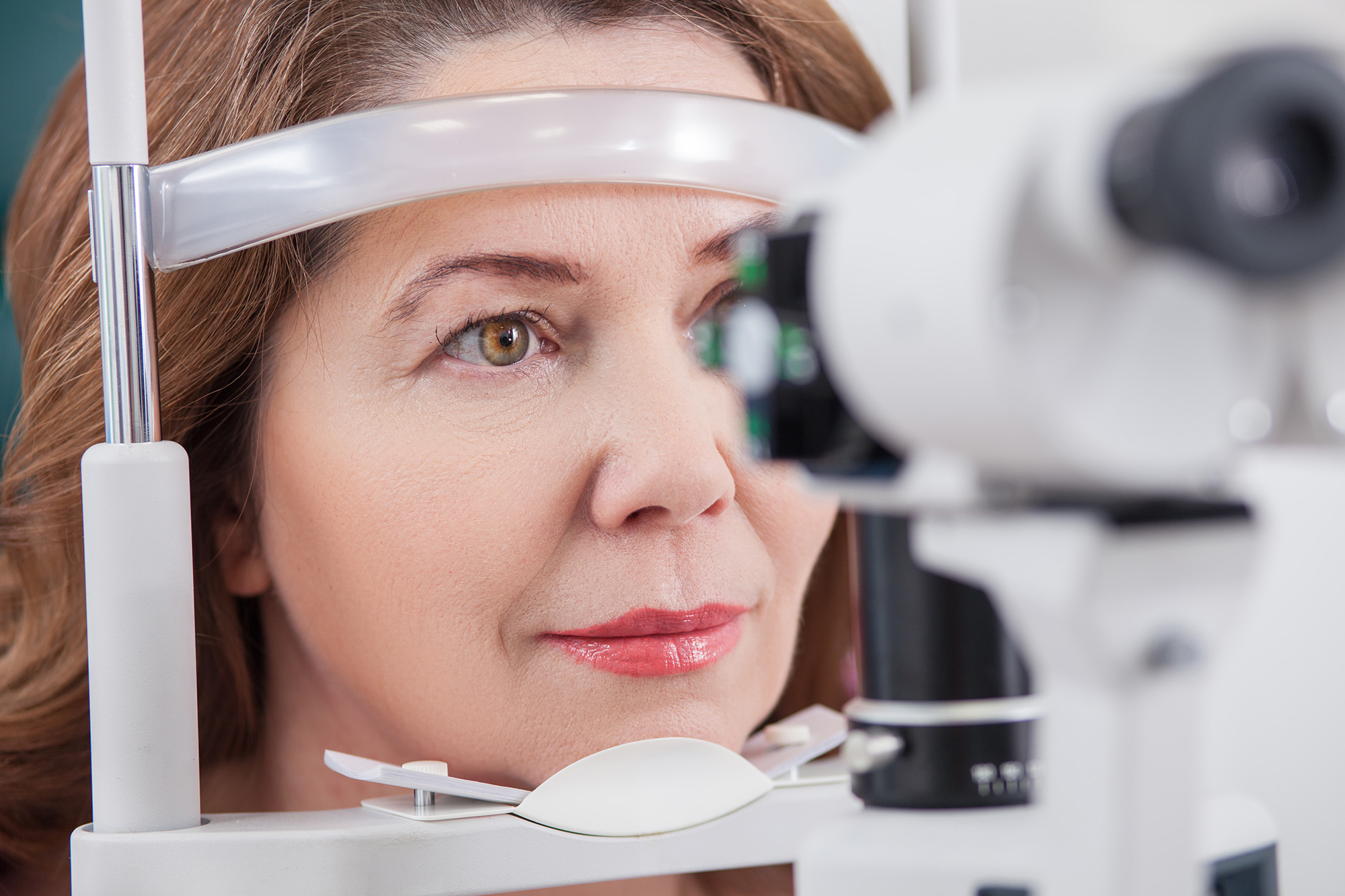 A man from Saughall Massie has been awarded £2million in compensation after hospital staff failed to save the sight in his one working eye. 39-year-old Colin Fortune lost the sight in his right eye in 2001 following a sports accident. However, when doctors failed to monitor and treat his left eye, he was left completely blind. The father-of-four had already undergone an operation at Royal Liverpool Hospital when his remaining sight began to worsen, however it was not enough and the staff at Arrowe Park Hospital failed to save his remaining sight.

Staff apologised to Mr Fortune for the negligence but he stressed that no apology or amount of money could make up for his loss. He argued that limited sight still allowed him to live a normal life, however, blindness resulted in the loss of his independence, the breakdown of his relationship, loss of his job and trouble travelling to visit his children.

It was heard that Mr Fortune visited his optician in 2008, where it was discovered that he had raised pressure in his eye. He was then sent to Arrowe Park for glaucoma treatment, but they failed to carry out a number of general tests. When the hospital continued to cancel his follow-up appointments, his sight got worse. Eventually it was discovered that he had a detached retina, however, because it had been detached for so long, his condition had developed into end stage glaucoma.

A spokesman for Wirral University Teaching Hospital NHS Foundation Trust said: “Liability for his injury was admitted in 2013 and the Trust has since worked with Mr Fortune’s legal representatives to assess his future care requirements and make settlement of his claim.” His settlement is worth around £2m.