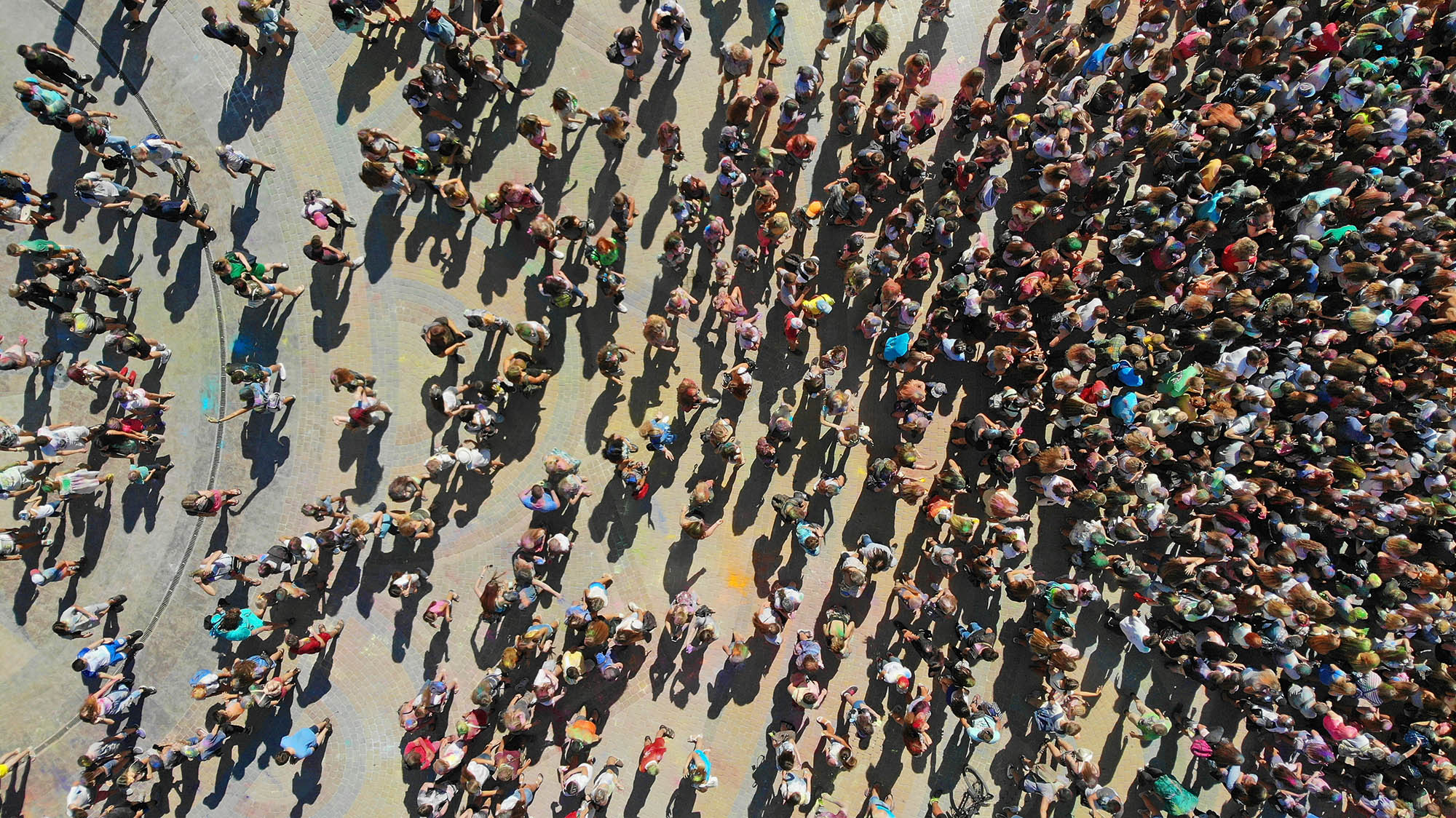 It has been decided that no criminal charges will be made following the deaths of two women in a nightclub crush in 2011. 22-year-old Nabila Nanfuka and 19-year-old Laurene-Danielle Jackson were both out at Lava & Ignite in Northampton on the 18th of October 2011. Around 1,500 had been in the nightclub when the crush happened during a Wickedest Wickedest event. Most of the clubbers had been university students who had travelled to the event on coaches.

Three years following the incident, it has been ruled that no charges can be brought because of “insufficient evidence”.  The Crown Prosecution Service (CPS) said that offences of gross negligence manslaughter had been considered against the nightclub’s general manager and head of security, yet there was no evidence of overcrowding. Dan Jones, from the CPS Special Crime Division, added: “Nor is there sufficient evidence to show that the manager deliberately disregarded people’s safety; as soon as the crush began to develop he took steps to try and stop it.”

Following the incident in 2011 the nightclub was closed permanently and the operator Luminar went into administration.